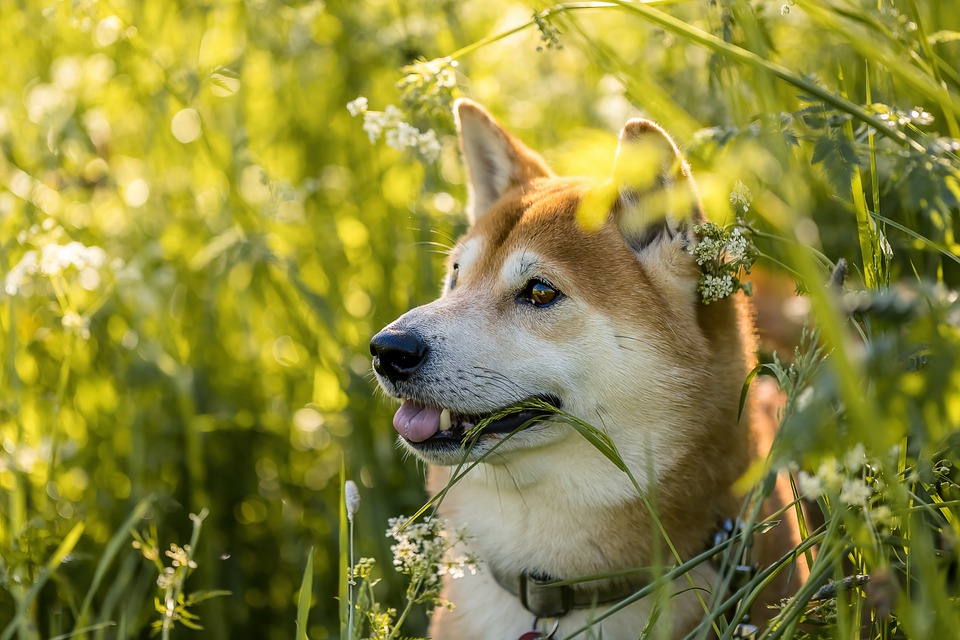 The Japanese dog is one of the most popular breeds in the world. They differ in size, coat, and color, but they all share a common trait: they are loyal and beautiful. The breed was originally developed for hunting, and its remarkable instincts have been carried over to the present breed.

Let us introduce you to some beloved Japanese dog breeds that are loyal and strong-willed.

Some Japanese dog breeds were born more than 3,000 years ago. They are exceptional because of their physical or temperament characteristics. Here is our selected list.

A Japanese dog breed worth knowing is the Shiba. It has a strong, muscular body and a dense coat of beautiful red or crimson, which gives it a soft appearance. It can grow up to 40 cm.

It is an agile, active, and quick animal with keen senses and was initially used for hunting. These charming, energetic dogs love to do things when they want to! They are also called “cat dogs” because of their independence. However, they are loving and very loyal dogs. Just make sure they understand who the boss is from the beginning!

The Tosa Inu is another typical Japanese dog breed. The height of the male is over 60 cm, and the female is over 55 cm. This breed has a fighting instinct, is powerful, and is very protective of its family.

Its sturdy build, broad chest, straight back, and well-developed belly give it an air of dignity. In addition, they are easy to groom due to their prominent, suspended, triangular ears, long, thin tail (thick at the base), and short coat. They also exude an air of nobility.

The Japanese Spitz is a gorgeous white dog with thick fur. The fur grows down to the tail, and the muzzle is comparatively short. Large eyes, pointed muzzle and erect triangular ears complete its refined and distinguished appearance.

This dog is in the small dog category, with only 30-38 cm wither size. Their sturdy bodies and vibrant personalities make them wonderful companion dogs, and they are highly intelligent and loyal. 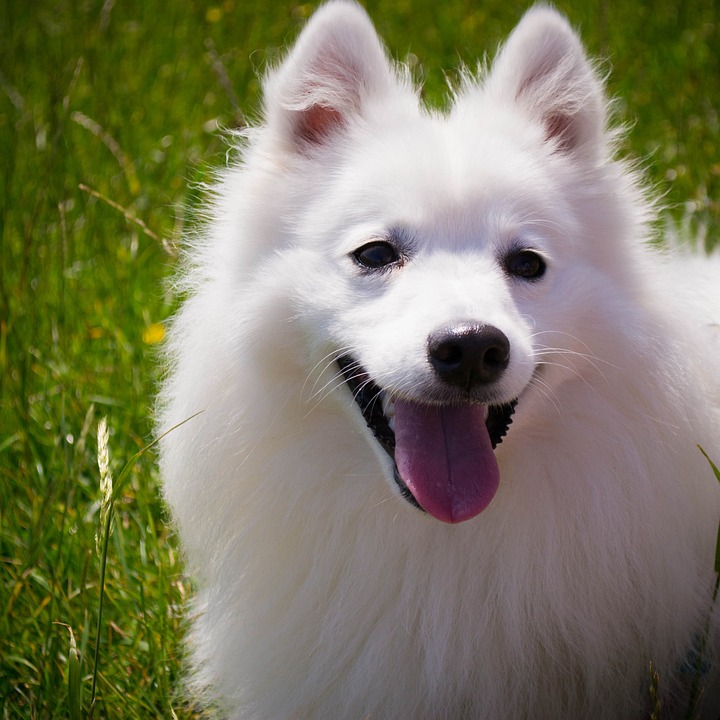 The Akita has a long history and is very popular, but it is also large in stature, standing 67 cm tall and weighing between 30 and 45 kg. It is characterized by small eyes, triangular ears, a muscular and robust body, and a very distinctive curly tail. In addition, their thick, soft, bushy coats of brown-red, sesame, brindle, and white complete their features, making them beautiful specimens.

These dogs were first used for bear hunting and later as fighting dogs. Today they are very energetic but calm, with a gentle and manageable temperament. 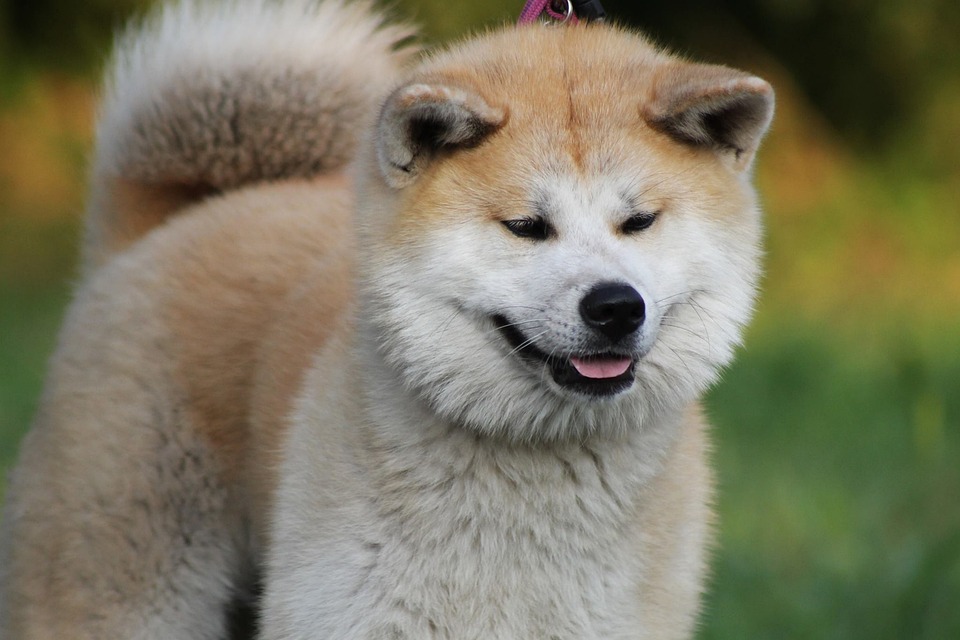 Also called the Ainu dog, they are used as companion and brown bear hunting dogs. Thus, even though they are medium-sized, they are a powerful breed, especially when it comes to male ones. The height of the male is 51.5 cm, while the female is 48.5 cm.

Their thick coats and sturdy bodies allow them to withstand freezing cold and heavy snowfall. Other attributes include courage, tolerance, loyalty, and activity. They are also highly intelligent and genuinely fascinating breeds. 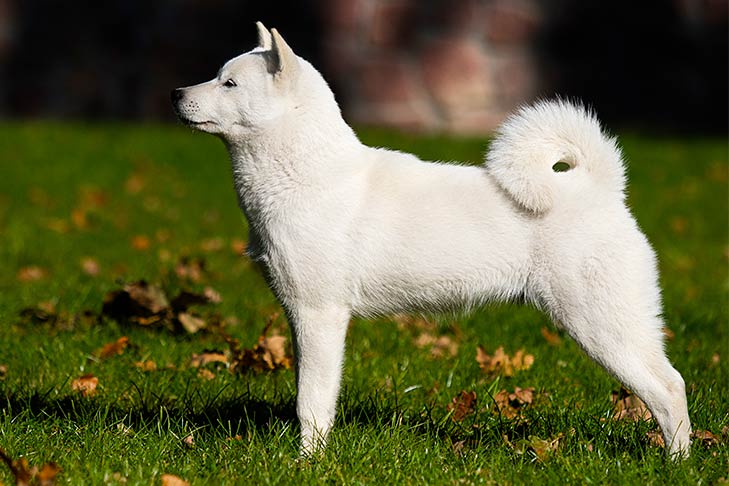 The Kaiken is so widespread in Japan that it was declared a national heritage site in 1934. They are distinguished by their spindle-colored coat and long, spiky, ungroomed tail. They are of average size, measuring 45-50 cm in height. They are very sturdy dogs with well-developed muscles and strong paws. They also have a lot of energy.

They were used as hunting dogs for wild bears and other games. They are alert and active in temperament and are good hunters, but they are also loving, friendly, protective, and excellent pets.

Do you love Japanese dog breeds? Let us know in the comments below!