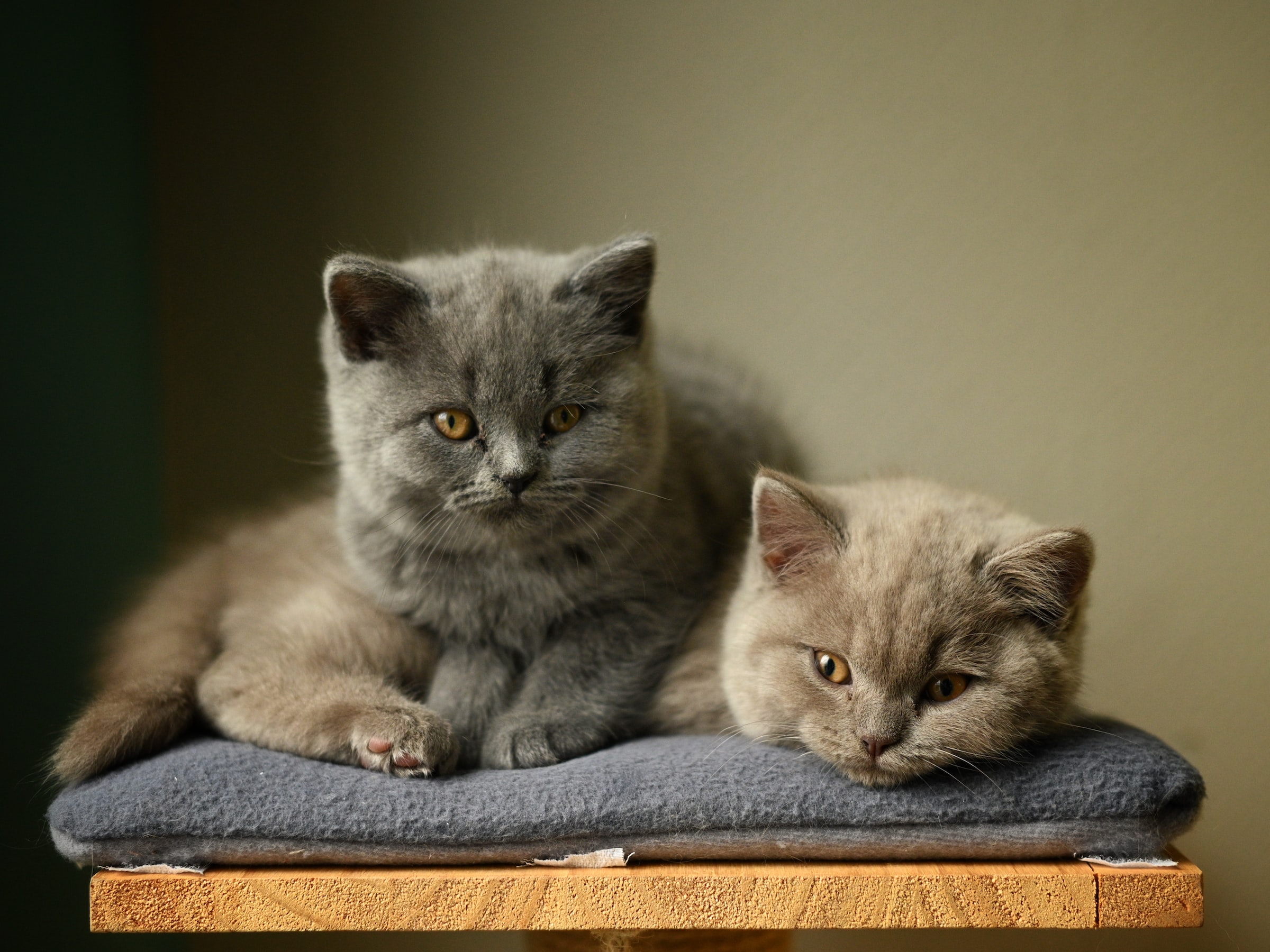 Cats are a popular pets for many people. There are many different breeds, each with specific needs. The British Shorthair, for example, is a special breed. Breeding such an animal requires special attention. So, without further ado, let’s dive into this blog and learn some of the breeding techniques for keeping a British Shorthair in your home.

Where do British Shorthair cats come from? 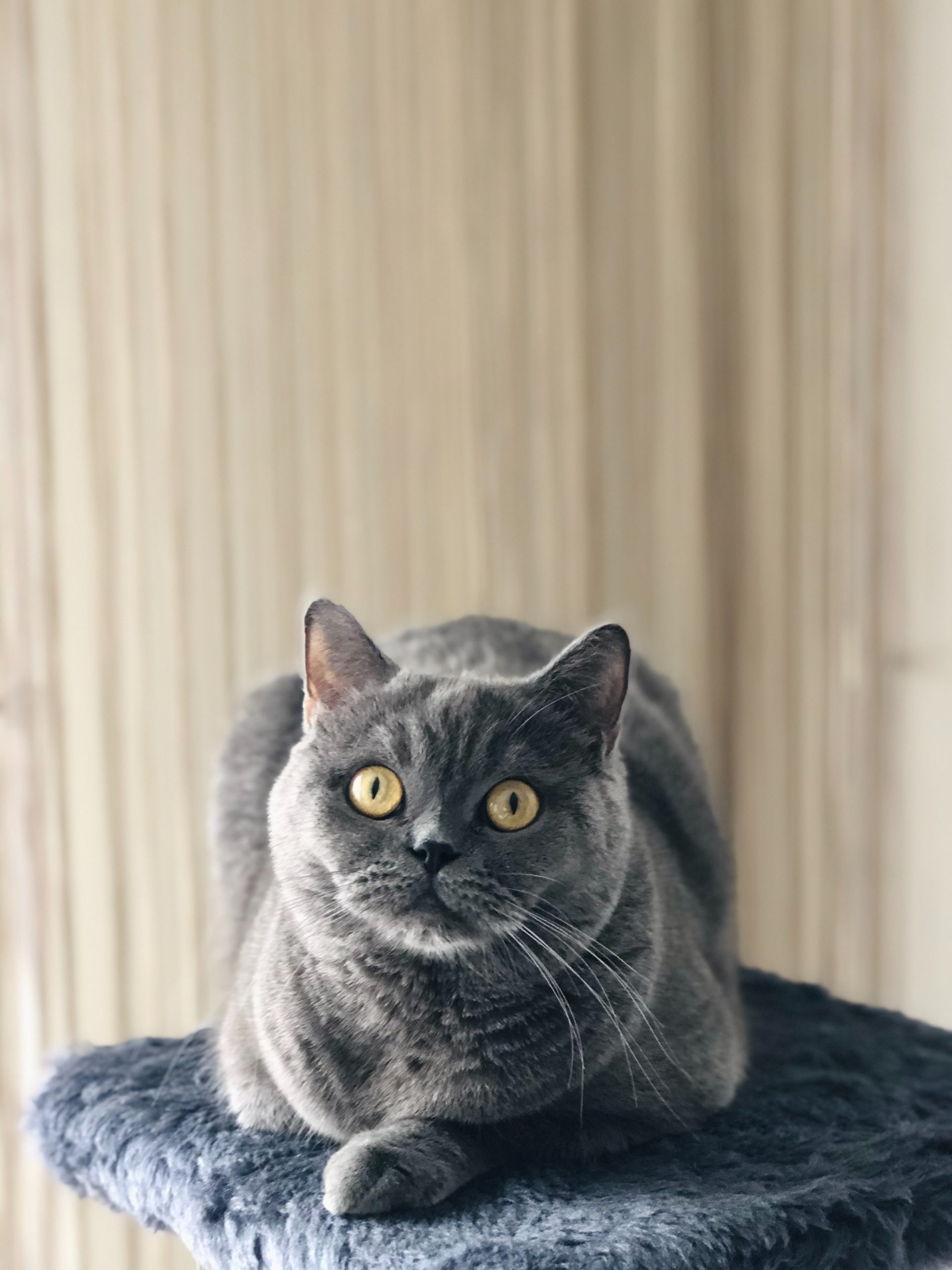 The British Shorthair is one of the oldest cat breeds in the world. A fascinating fact about them is that, despite their name, the origins of the British Shorthair can be traced back to Ancient Rome in the first century. When Roman invaders visited the British Isles, they brought British Shorthair cats with them to use for hunting rodents and other pests. Like their human counterparts, these cats were hardy and resilient, able to survive a sea voyage.

Once in Britain, they became popular for their round faces and affectionate nature. They were first registered as British Shorthair in 1870 and have been one of the most popular cat breeds in the UK and France ever since!

Before breeding a British Shorthair, you should learn about this breed. The British Shorthair is a cat obtained from the crossing of the native cat of Great Britain and cats with more fur. It has its own characteristics. This is what will allow a cat specialist to distinguish it from other cats.

The British Shorthair is a rather large cat with small rounded ears. It has a body built on round and very robust legs. As for its head, it is very thin. So, you won’t have him in your paws at every moment. It is a serious animal that likes to have fun and loves its freedom.

Knowing her diet and hygiene

To raise your cat properly, you’ll also need to master its diet. Note that his training must be well done at the beginning to avoid certain situations related to discipline, for example. As far as hygiene is concerned, the British Shorthair is straightforward to maintain. Choose a brush that suits its coat in order to brush it regularly. Brushing should be even more important if your British Shorthair is used to going outside the house. During molting periods, the British Shorthair sheds hair and undercoat. Fine-toothed combs should be used for a perfect cleaning.

Controlling the health of the British Shorthair

Generally, the British Shorthair is a robust cat. For successful home breeding, it is important to provide the necessary care. This care should begin at the time of gestation. The female will need to be monitored to ensure everything is going well during and after pregnancy. Note that this could have an impact on the amount of milk the kitten will get.

In order to be successful in breeding, your cat will need a specific diet. This will allow your cat to develop normally like any other type of animal. It will also allow him to stay in better health. So, consider supplementing a kitten’s diet with formula.

At 6 weeks of age, she can start eating kibble. At 8 weeks of age, it is recommended to start moistening the kibble to allow him to develop his milk teeth. However, think about giving him kibble adapted to his breed for an older British Shorthair. You can also give him other meals, but make sure they are low in fat and high in protein. 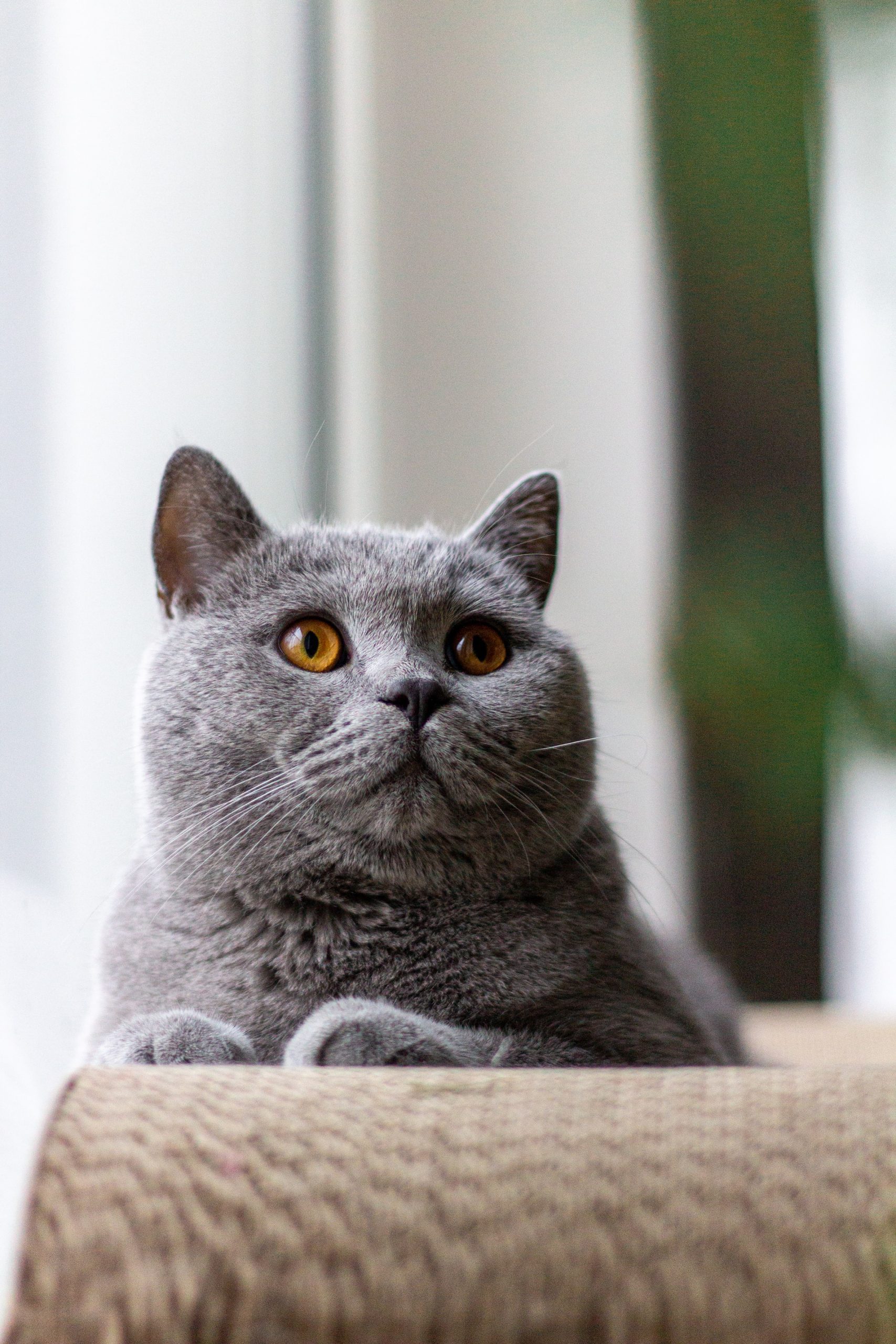 Education is an important step in breeding. It helps control the cat’s aggression as an adult and teaches it proper behavior. For example, you must teach your cat to go home as soon as it has finished playing by using a treat. Education will also include diet. Since a bad diet could lead to obesity since he is very muscular and round.