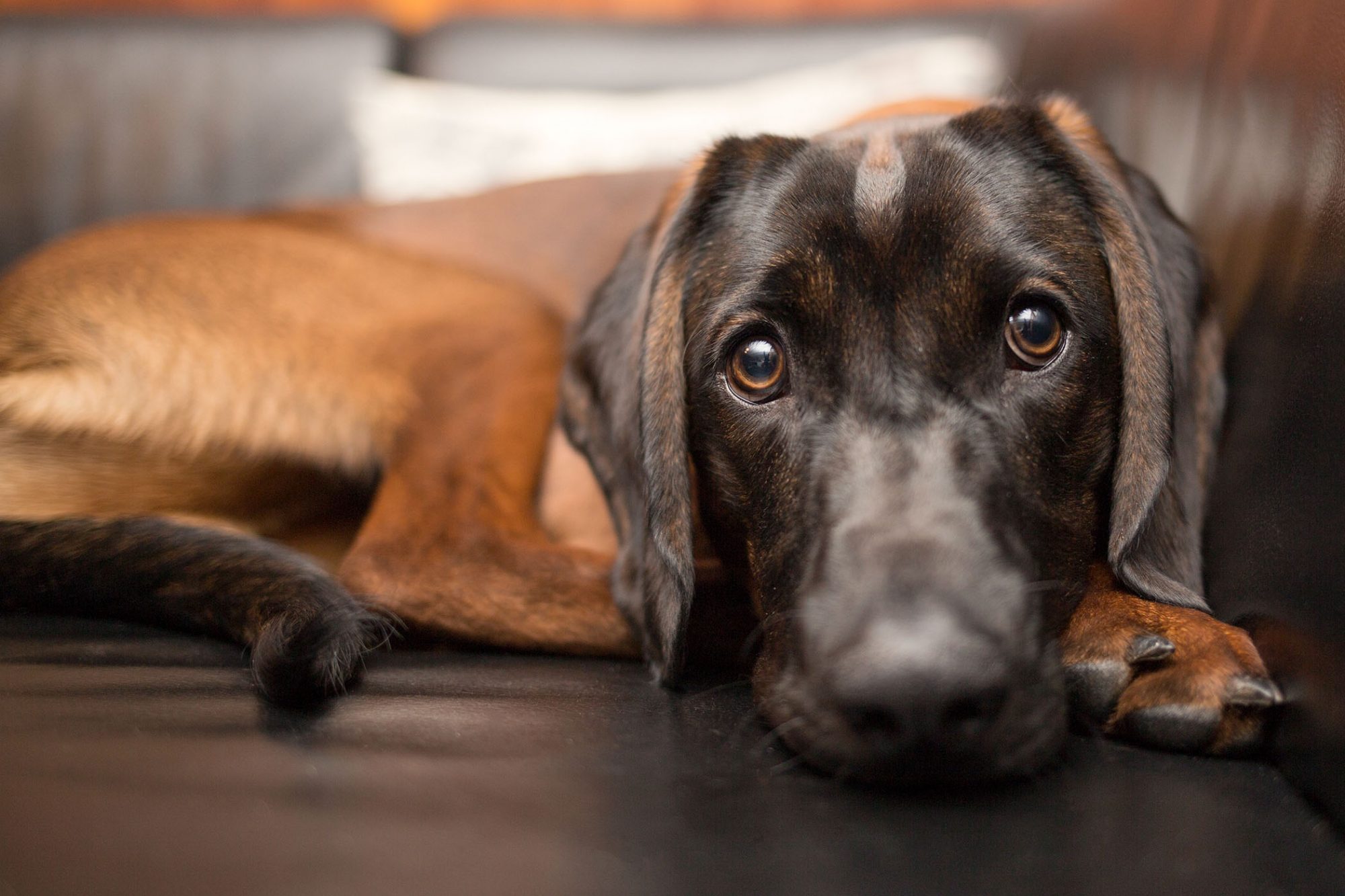 Distemper in dogs is considered by canine medicine as one of the most sensitive diseases that can acquire a dog. It is a highly contagious disease and has been a major cause of death in domestic dogs.

Would you like to know more about canine distemper, its cause, and symptoms, its mode of transmission, diagnosis, and treatment? Then you’ve reached the right spot as that’s exactly what we are going to uncover in today’s article.

Distemper in Dogs and the Transmission of the Disease

As we said, it is one of the most contagious and deadly diseases for dogs, it affects their digestive and respiratory system and in advanced cases it can also affect the nervous system. That’s why it is very important that as a pet owner you know the most important aspects of this delicate disease that affects too much its health and is transmitted by air.

Contagion occurs when a healthy animal comes in contact with viral particles that are in the air as an aerosol and are caused by a sick animal that is, or has been, in the contagion area.

Remember, any dog is at risk for distemper, with a higher risk for those who have not received the appropriate vaccine and for puppies under four months of age. Puppies that are still nursing may be protected by the immunity offered by the mother’s milk, if the mother is properly vaccinated, but this does not mean that you should take any risks.

We advise you to keep in mind the control measures and avoid contact with dogs that are isolated because they are infected or have another viral disease.

What Causes Distemper in Dogs?

This disease is caused by a virus that attacks, as previously mentioned, the digestive and respiratory systems of the dog. It can also compromise the nervous system. It mainly affects puppies or older dogs with a weakened immune system. Therefore, it is very important to apply the vaccine within two months of birth, according to medical recommendations.

Main Symptoms and Signs of Distemper in Dogs

Once the animal has contracted the virus, the incubation phase lasts two weeks during which the dog shows no signs of alarm. After this period, the signs that reveal the disease in a mild way start to appear and then become stronger. The most noticeable symptom is a watery or pus-filled eye discharge, followed by fever and cough. Be aware of these changes, as distemper infection is weak in its early stages.

The main signs that the dog is beginning to suffer from distemper are:

– High temperatures that disappear and reappear frequently, which is very important to keep in mind.

– Vomiting and diarrhea, sometimes with the presence of blood. Lack of appetite and dehydration are also common.

– The animal is tired or reluctant to perform any type of activity, such as running, jumping, etc.

– The appearance of skin diseases such as dermatitis in dogs is very common, with scabs on the skin of the nose and thickening of the pads of the feet.

How to Prevent the Disease? 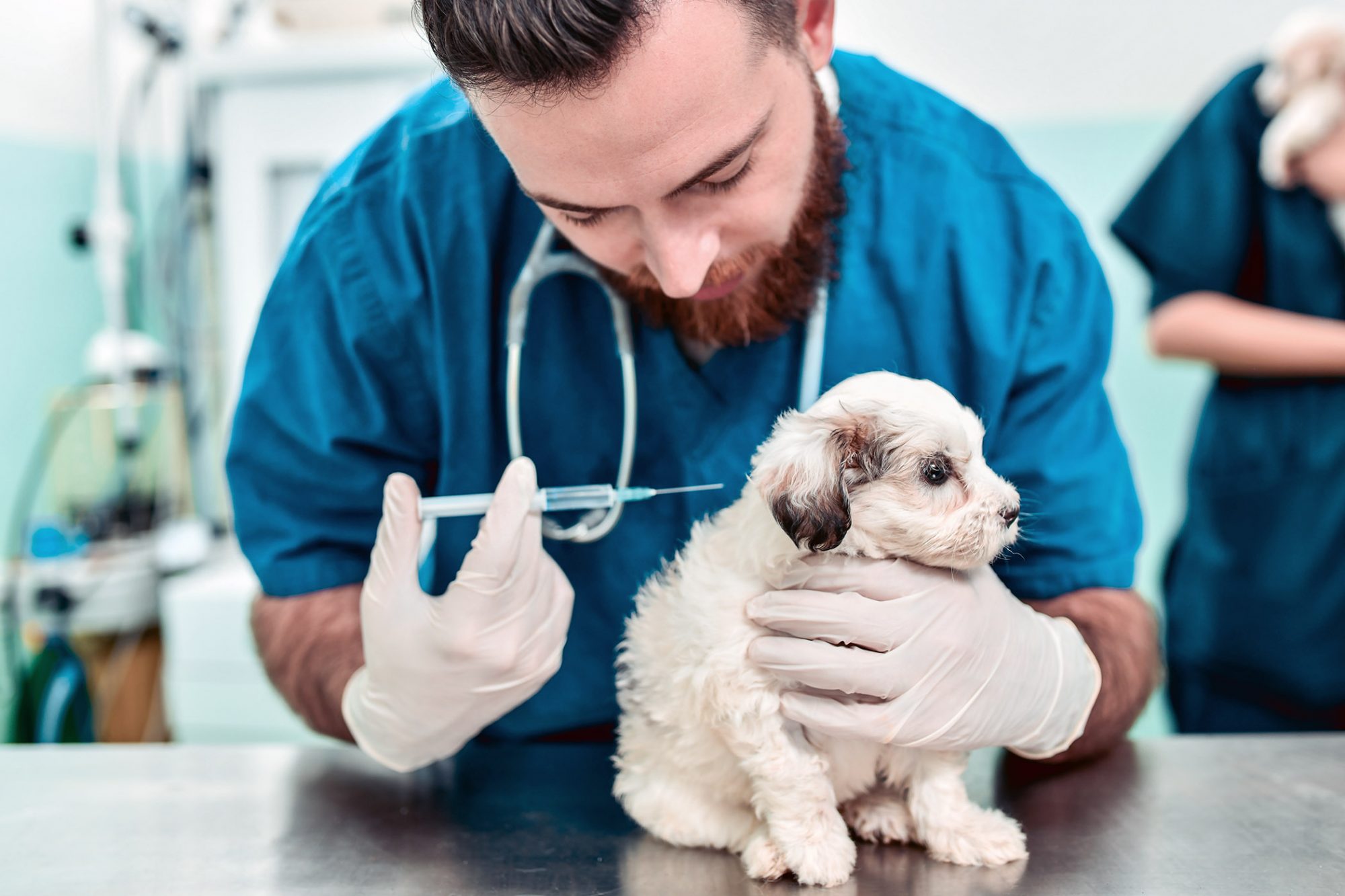 The best way to prevent this delicate disease in dogs is to have them vaccinated at an early age, always by a specialist.

As long as your dog is not vaccinated, you must be very careful not to expose him to contact with other dogs, because the virus is transmitted by air.

To treat canine distemper, it is important to know that there is no treatment to eliminate the virus once it has appeared. As soon as any of the symptoms of the disease appear, it is necessary to go to the veterinarian with the animal who will perform the relevant tests and thus confirm or deny the distemper.

If the pathology is confirmed, the expert may send the animal for broad-spectrum antibiotics, antipyretics, analgesics, anticonvulsants, a specific diet and certain care.

Dogs with fever can easily become dehydrated. It is therefore advisable to have plenty of water available to drink.

In case of hospitalization at the veterinarian, the doctor will also apply a good dose of serum.

The application of cold compresses is also of great help. You can wet a cloth, drain it well and gently rub the animal’s belly.

Knowing more about this canine disease, you can now be more careful and make sure that your dog gets its vaccine as early as possible. Do you know about any other canine conditions? Share them in the comment section below.

Tags: Canine Distemper: Everything You Should Know about This Disease How to Prevent the Disease? Main Symptoms and Signs of Distemper in Dogs 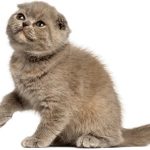