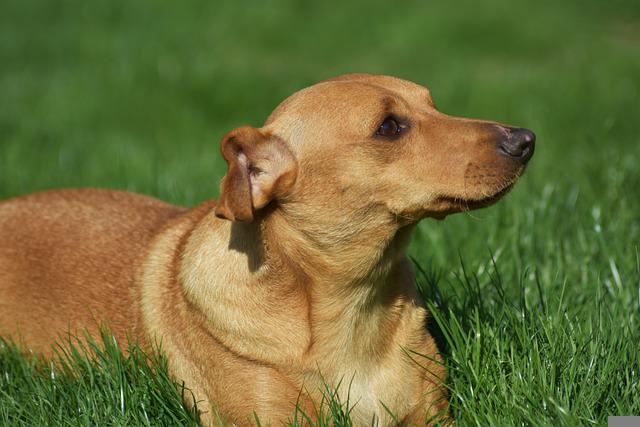 The dog’s origin makes us wonder about its domestic character, which makes it an unequaled animal in the animal kingdom. Thus, domestication is the key to understanding the dog and its relationship with man.

Domestication marked the birth of our modern dog (12 to 15,000 years ago). Taking the dog away from its original wild state has made it an animal apart. Indeed, there is no more wild ancestor of the dog, at least in the United States, allowing us to compare its behaviors. Thus, this domestication process, thousands of years before any other animal, could be studied and reveal significant elements. In particular, a Soviet biologist, Dmitri Beliaïev (1917-1985), was a specialist in domestication, of which he highlighted many characteristics:

He conducted an experiment of more than 40 years with foxes, crossing subjects less and less fearful of man, over more than 10 generations.

He observed the changes at different levels that this process triggered. In foxes, the main influences were:

From this study, the notable differences were grouped under the ethological term of neoteny, specific to domestic animals. This phenomenon pushes the dog to have the best relations with the man if only to ensure its pittance and safety, for which the latter is the guarantor. The dog’s education capacities can then be out of the ordinary.

Generally speaking, neoteny is the persistence of juvenile characteristics (morphological, anatomical, biological, behavioral) in the adult stage. A domestic animal with no need to worry about its vital needs (feeding, reproduction, security) will block its evolution at many levels, thus becoming, by definition, a domestic animal. In our case, the modern dog has nothing to do with wild dogs and even more with wild canids. No longer having to worry too much about its basic needs, it has evolved into a very particular form of animal, where its initial faculties of carnivorous predator are diminished.

Neoteny at the morphological and anatomical level 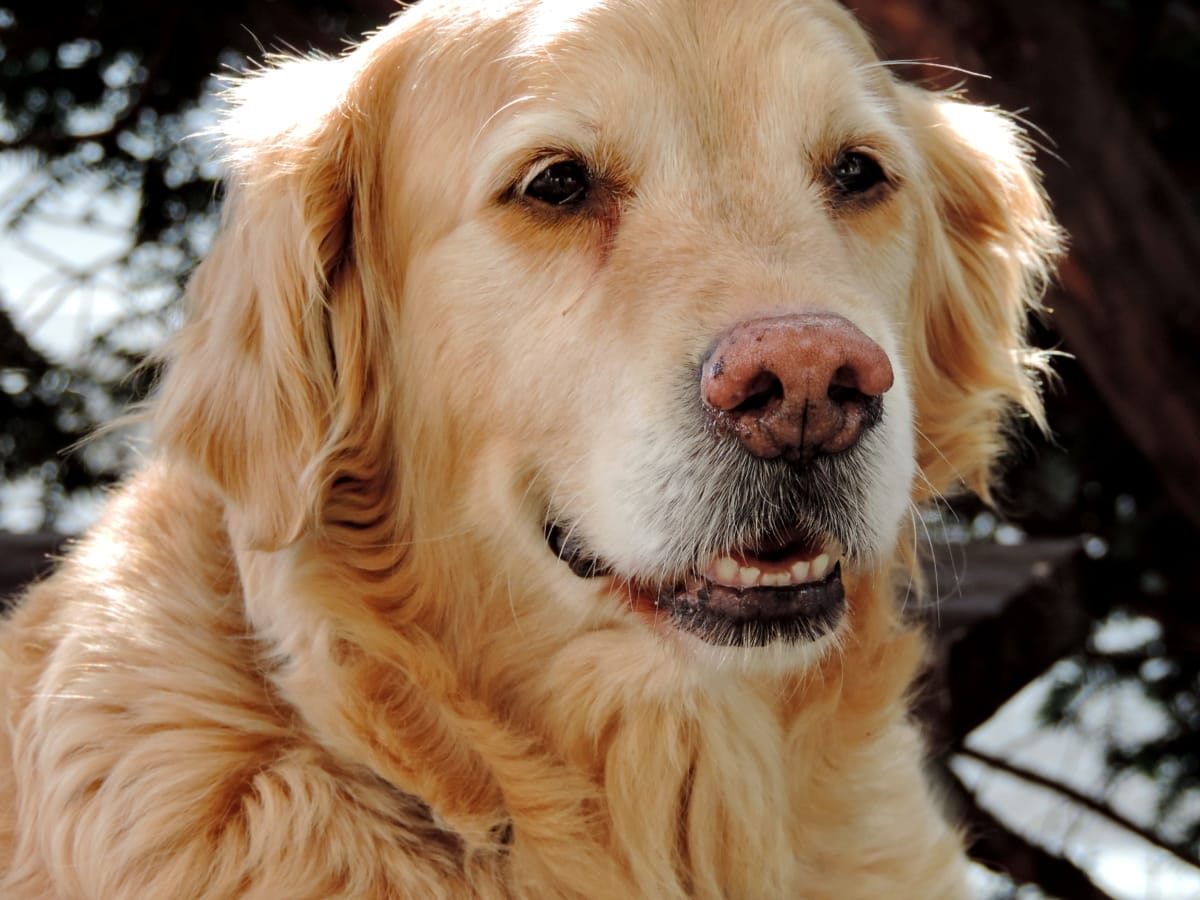 The domestic dog could take morphological forms unsuited to predation:

But the most important is probably the frontal bone, much less developed than a wild canid, diminishing notably the predatory faculties of the dog and thus the hearing, the sight, and the smell.

Neoteny at the biological level

If the dog is a predatory and carnivorous terrestrial mammal of the order Canidae, with its requirements, it differs at the biological level from all its wild cousins:

first of all, in its diet:

Neoteny at the behavioral level

As the frontal bone does not finish its growth (brain development not completed), juvenile behaviors will persist beyond adulthood, such as:

In addition, the social behaviors of dogs are less affluent than in the wolf and less accentuated. The play and the virile relations between adults are also more juvenile, whereas they are rarer in wild animals of the same age. On the other hand, neoteny has allowed the dog to develop:

The notion of imprinting in the domestic dog

The imprint in the domestic dog echoes its unique capacity to learn from its master.

Konrad Lorenz: father of the notion of imprinting

Konrad Lorenz (1903-1989), one of the founding fathers of modern ethology, highlighted the imprint of impregnation. An animal, at birth, will tend to attach itself to the first being it meets, then learn from it, mainly by imitation. However, the dog has gone beyond this simple impregnation, having developed an extraordinary faculty, unequaled in the whole animal kingdom (except perhaps the cat, but on a lesser level):

He can give meaning to the behaviors of his fellow creatures and those of man.

And so he can learn (not only obey) from them mainly by observation. This is what we call the double imprint.

If you smile with all your teeth or stare straight into the eyes :

A wild animal, primate, or other: you will have all the chances to trigger aggression at least vigorous from him. Because this act is just interpreted as a challenge.

You have every chance that a dog will wag his tail and lick you, even if he doesn’t know you. On the other hand, another dog showing its teeth will be taken as a threat.

Indeed, the dog tries to make sense of our emotions (fear, joy, anger, sadness, etc.), with which he will associate our behavior (crying, body stiffness, cries, mimics, etc.). He doesn’t even need to learn this; it is innate in him:

He will be able to decode a whole set of our behaviors, becoming a kind of signal for him (for example, associating us putting on our shoes and walking).

Then, he will produce specific behaviors in response to these signals.

The dog and the cat would be the only two animals capable of acquiring the modes of communication of their species and those of humans. The result is a kind of duality of behavior: they have behavior specific to their species and behavior adapted to the relationship with man. This is why it is effortless for a dog to change families (adoption) as long as he is allowed to become familiar with our emotions and signals.

1 thought on “Characteristics of a Domestic Dog”