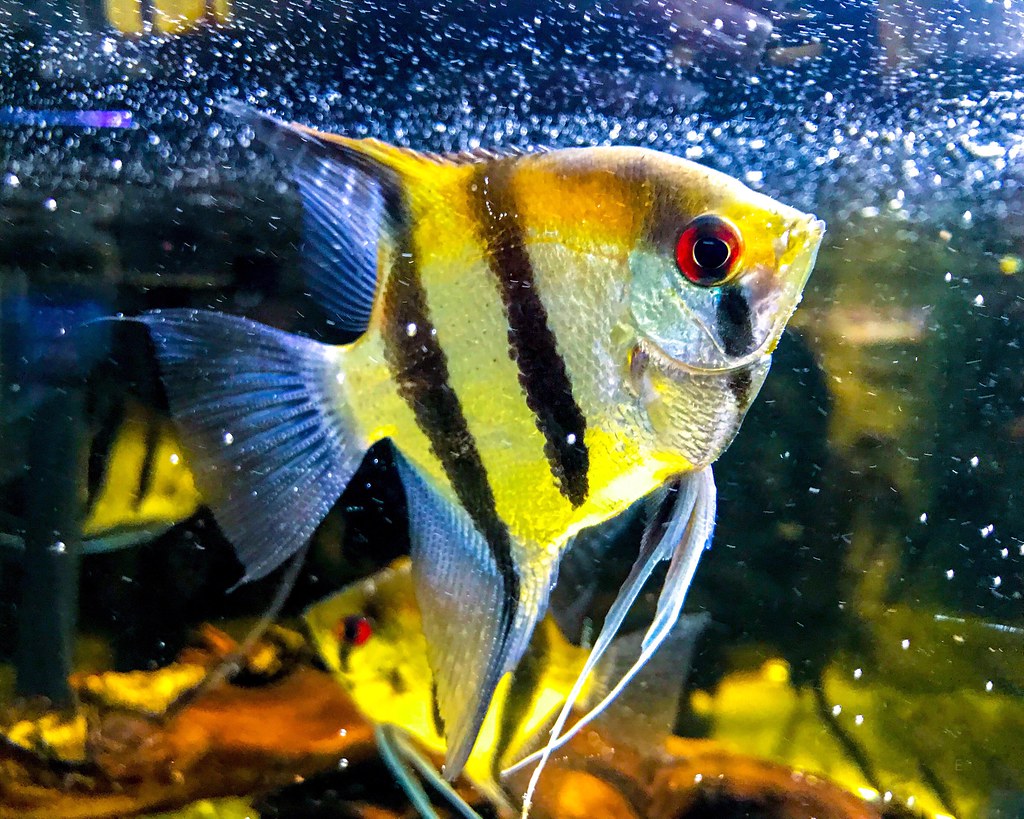 Here’s some free advice: If you are an animal lover but don’t have the time or space to have a dog or a cat, a fish would then be the perfect pet.

When it comes to listing the best pets, fishes don’t get a lot of love, with dogs and cats topping the list, but I think they should. Pet fish can make a wonderful addition to your family and if you are a Christian, you’ll be amazed by the connection of the Bible to the fish. 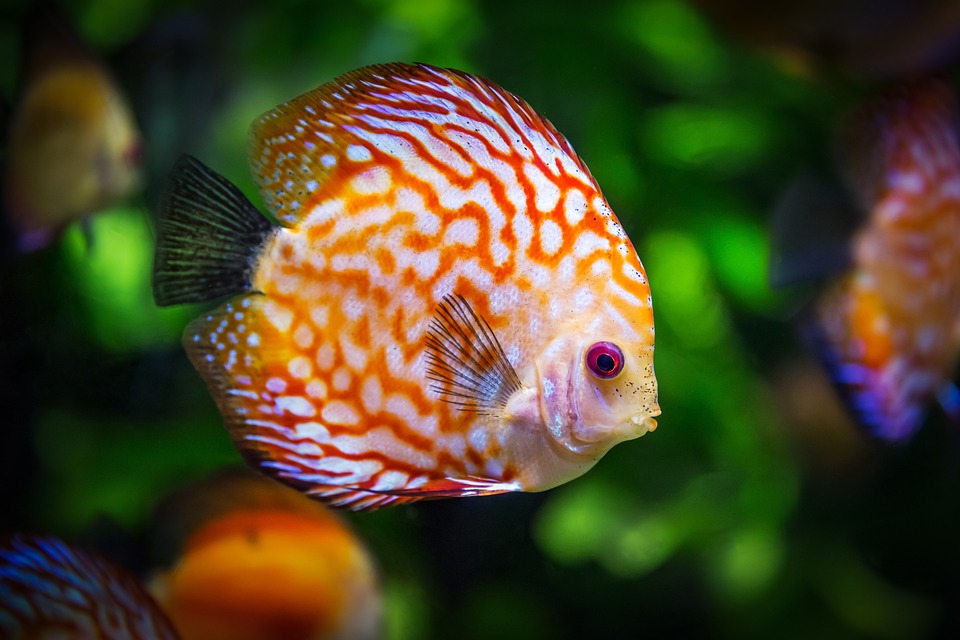 “Then God said, “Let the waters teem with swarms of living creatures, and let birds fly above the earth in the open expanse of the heavens.” God created the great sea monsters and every living creature that moves, with which the waters swarmed after their kind, and every winged bird after its kind; and God saw that it was good.”

“You saw no form of any kind the day the Lord spoke to you at Horeb out of the fire. Therefore watch yourselves very carefully, 16 so that you do not become corrupt and make for yourselves an idol, an image of any shape, whether formed like a man or a woman, 17 or like any animal on earth or any bird that flies in the air, 18 or like any creature that moves along the ground or any fish in the waters below.”

“Now as Jesus was walking by the Sea of Galilee, He saw two brothers, Simon who was called Peter, and Andrew his brother, casting a net into the sea; for they were fishermen. And He *said to them, “Follow Me, and I will make you fishers of men.” Immediately they left their nets and followed Him. Going on from there He saw two other brothers, James the son of Zebedee, and John his brother, in the boat with Zebedee their father, mending their nets; and He called them.”

“We have here only five loaves of bread and two fish,” they answered. 18 “Bring them here to me,” he said. 19 And he directed the people to sit down on the grass. Taking the five loaves and the two fish and looking up to heaven, he gave thanks and broke the loaves. Then he gave them to the disciples, and the disciples gave them to the people. 20 They all ate and were satisfied, and the disciples picked up twelve basketfuls of broken pieces that were left over. 21 The number of those who ate was about five thousand men, besides women and children.”

“Which of you fathers, if your son asks for[a] a fish, will give him a snake instead?” 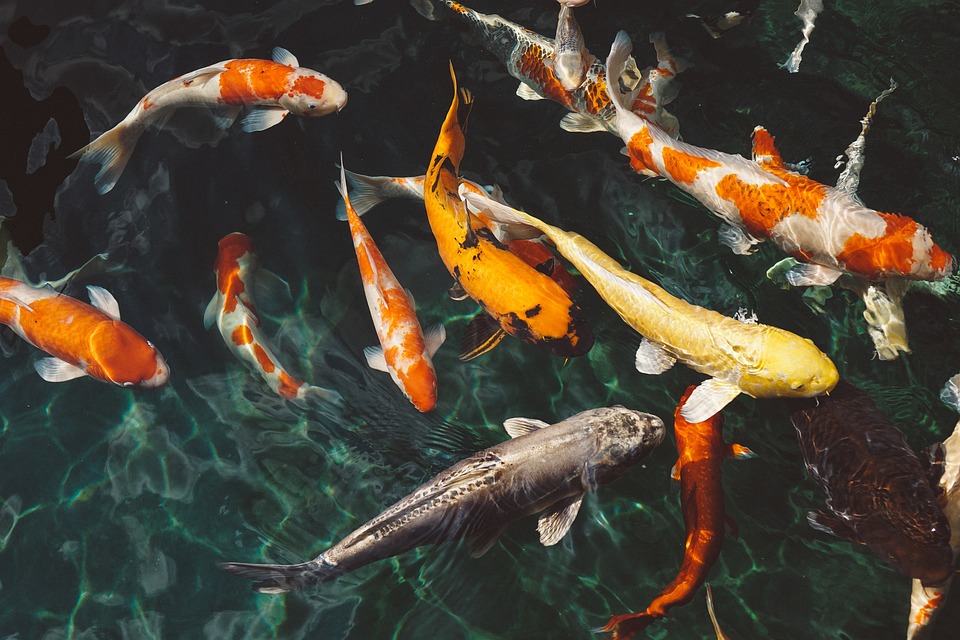 “Once again, the kingdom of heaven is like a net that was let down into the lake and caught all kinds of fish.”

And everyone who lives in it languishes

Along with the beasts of the field and the birds of the sky,

And also the fish of the sea disappear.”

“And the Lord appointed a great fish to swallow Jonah, and Jonah was in the stomach of the fish three days and three nights.”

“Behold, I am going to send for many fishermen,” declares the Lord, “and they will fish for them; and afterwards I will send for many hunters, and they will hunt them from every mountain and every hill and from the clefts of the rocks.”

Top 5 Pets To Get Your Kids 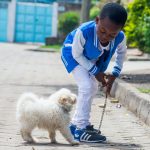 Top 5 Pets To Get Your Kids 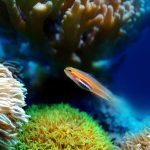 7 Saltwater Fish For Your Aquarium