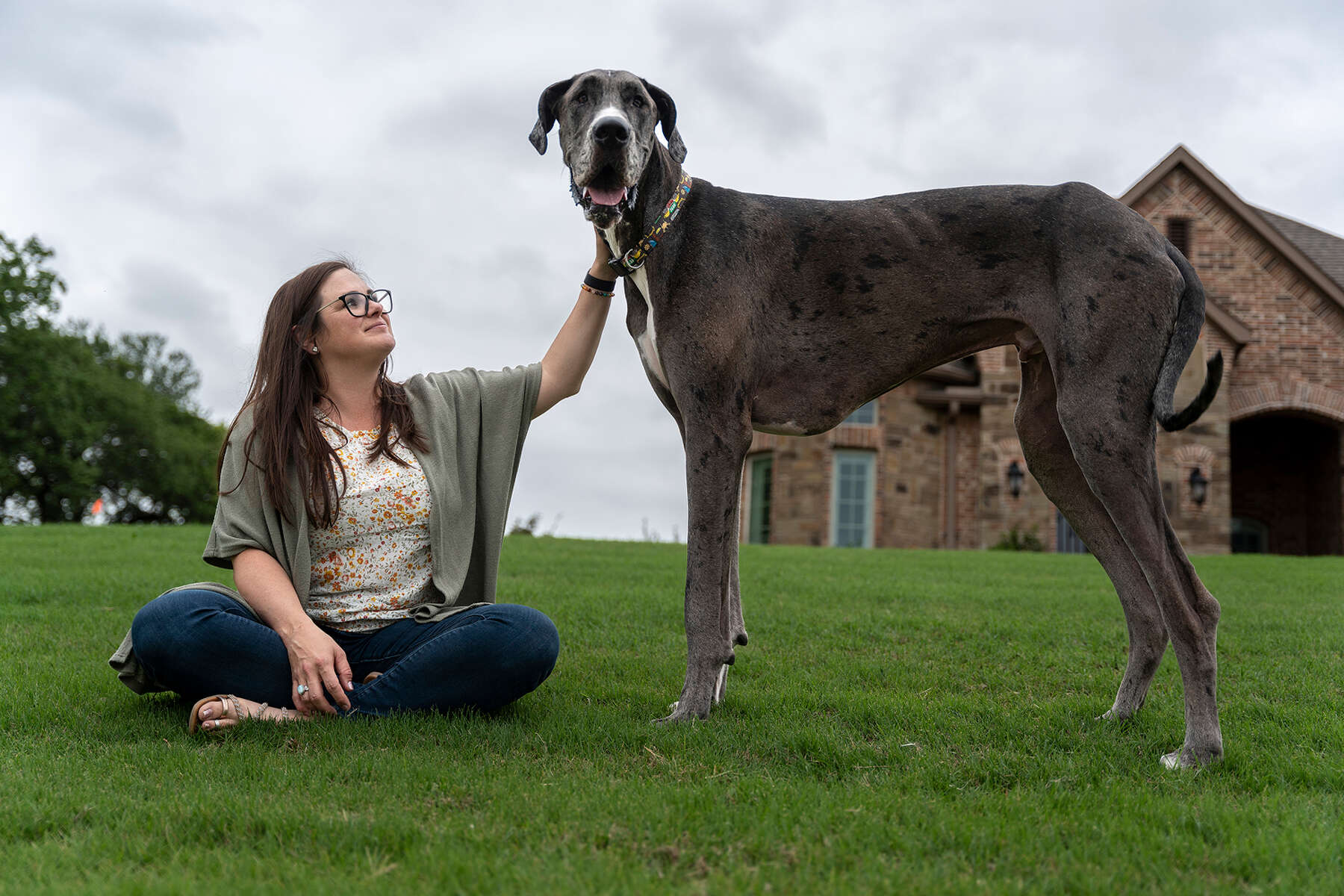 The strong protective nature of some dog breeds is one of the most appreciated aspects by owners. This is because some of these owners live alone or in isolated areas that require greater security.

For this reason, the vigilant attitude of these dogs and the way they alert give more confidence to owners who, for various reasons, feel more vulnerable and unprotected in their own homes.

These guard dogs are born with the natural predisposition to take care and protect their family of reference. A tendency that they in turn have inherited from their ancestors, who may have done work such as grazing or watching over the livestock, among other cases. Want to learn more about those dogs? You’ve reached the right place as this is exactly what we are going to uncover in today’s article! Happy reading.

Considering their lineage history and their own physical characteristics, here are some of the most prominent guard dog breeds:

– German Shepherd: This guard dog breed is, in addition to being one of the most popular in the world, the one most associated with protecting a home. Another trait that distinguishes the German Shepherd is the emotional bond that it strengthens with its adoptive family and also for the courage with which it acts to protect it. In fact, it is not strange that he goes out to defend any member in case of noticed danger. However, it should be noted that it is a sociable dog breed that also gets along with children.

– Boxer: for its part, the Boxer is also distinguished by its loyalty. Indeed, they show a particularly attentive treatment with the small children of the house. In addition, they are used to watch, being attentive to any movement or noise.

– Rottweiler: This breed of dog imposes its robustness, an appearance that is capable of intimidating any stranger. Despite this, the Rottweiler is affectionate and playful with its adoptive family. It just needs to be properly trained and socialized to distinguish visitors from intruders.

– Doberman – Another dog with an imposing appearance. One aspect of the Doberman that should be noted is its sensitivity, especially for hearing. Overall, it is a very observant and obedient dog. A behavior that, in turn, can be stimulated by exercise and games.

– Great Dane – This dog’s stature can be intimidating, which it makes up for with its affable character. Despite this, the Great Dane is able to deter anyone who tries to invade its territory with its loud bark.

– St. Bernard: The primary distinguishing feature of this dog breed is its affectionate and friendly attitude. The St. Bernard is also distinguished by its calmness, although it is not advisable to be overconfident, as it can be fierce when it comes to defending the boundaries of the property on which it lives.

– Bullmastiff – Its large size precedes it. However, the Bullmastiff suffers from having a docile and homely character. Given its balanced temperament, it is considered one of the best guard dogs.

And while not all guard dogs are necessarily large, this physical characteristic gives them greater authority.

Can a Guard Dog Also Be Affectionate?

As mentioned earlier, a dog’s protective instinct is compatible with the fact that it is also affectionate. It all depends on the education and socialization he has received.

It is recommended to entrust this education to a professional, who will first assess the ability of the hairy to be educated as a guard dog. Once a series of requirements have been met, the next step is to develop a series of skills in the dog while teaching it to control its instincts.

The most common is to focus this type of training on vigilance, without resorting to attack or defense, which could have harmful effects for the dog itself but also for those around it, whether known or not.

For all these reasons, it is essential to consult a professional who, in addition to evaluating the animal, will advise you on the best way to educate it to become a guard dog, without sacrificing its most tender side. Indeed, we must not forget that what we are looking for with this type of education is to exploit the alertness and vigilance capacities of the dog, and not to make him become introverted or worse, aggressive.

Do you need a guard dog? Which breed are you considering? Let us know everything about your choices in the comments below. 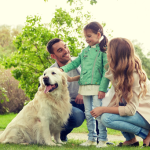 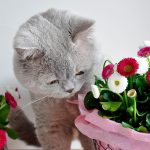 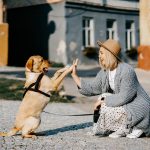 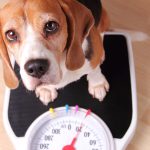