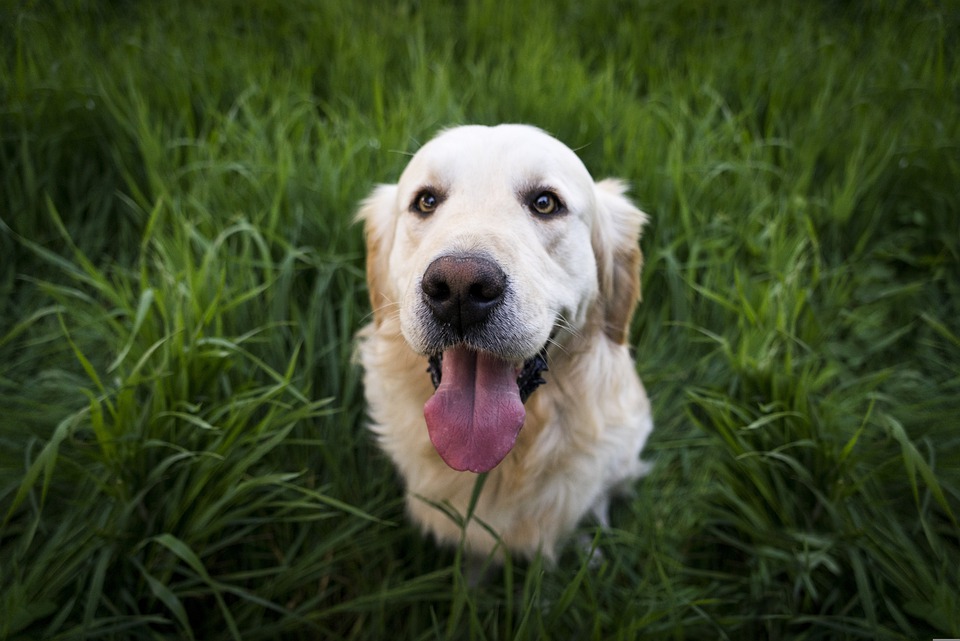 We can prevent wasps from stinging us with simple precautions, but protecting our pets is more complicated. After all, we can’t prohibit wasps from chasing them or playing in our yards. But that enthusiasm can irritate the insects and make them aggressive! So, what should you do if your dog gets stung?

It can be challenging to pinpoint where your dog was stung. For example, a bite to the torso or paw may go unnoticed because the dog will show few symptoms.

On the other hand, be careful if you suspect a bite to a sensitive area. The nose is a susceptible area for dogs and cats to be stung, but the mouth and throat are the most dangerous places. Swelling can block the airway, so it is best to consider whether and where the swelling occurs.

Some Tips to Ease Your Pet’s Pain

First, find out which insect bites your dog. If there is a stinger at the bite site, it is a wasp.

It is important to know that wasps do not leave a sting mark and can sting multiple times. The wasp stings only once, but it produces an alarm pheromone that attracts other wasps in the same colony.

Remove the stinger carefully to prevent it from breaking and spreading its venom. Avoid using tweezers, as too much force may be applied to the needle, causing it to break.

To relieve the dog’s pain, apply a cotton swab soaked in vinegar. Disinfect the needle with an antiseptic solution. After removing the stinger, cool the affected area to prevent further swelling. However, one must be careful not to apply a cooling element or frozen object directly to the skin. Wrap first with a tea towel or similar item. 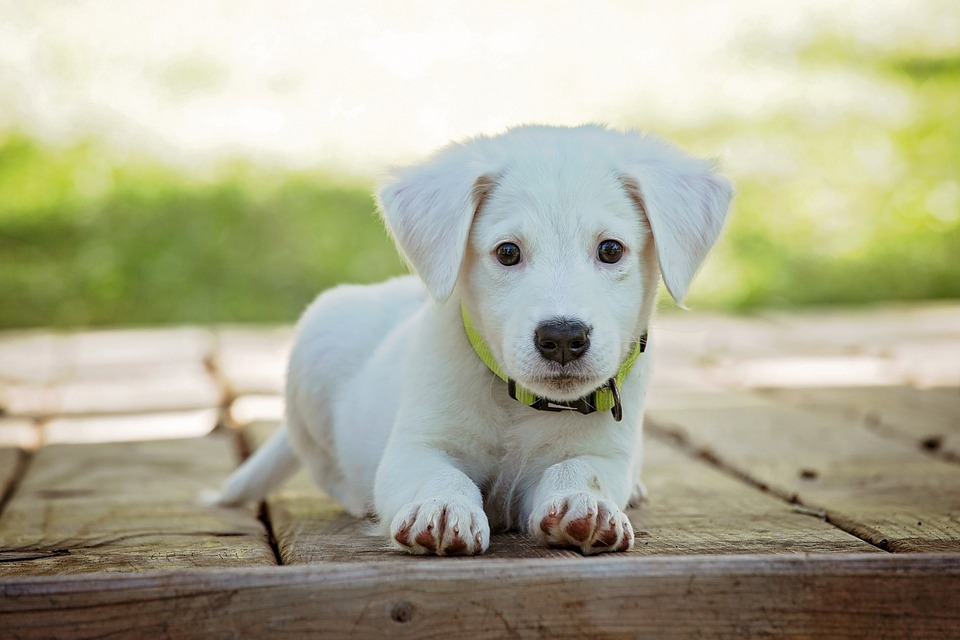 As with humans, the first symptom is a more or less swollen, fluid-filled sting site.

Symptoms may be more severe, such as

Because of their size, dogs are at greater risk than humans of going into fatal anaphylactic shock. This is a severe allergic reaction and requires emergency veterinary treatment with antihistamines.

If possible, ask another person to calm down and restrain the dog. If you are alone, put the dog on a leash and lead him away. If the dog is terrified and in a lot of pain, you may want to muzzle him. Even the gentlest dog may bite its owner if it is in pain or shock.

Did you know that the venom of about 20 wasps is enough to kill a 5 kg dog? Therefore, the action to be taken when a dog is stung by a wasp is almost the same as for humans.

Even though not all bees build nests, checking your yard for bee and wasp nests is wise. Of course, the absence of these does not mean that bees and wasps will not enter the yard, but if there are no nests, their numbers will be far fewer. Have you found them? First, check to see if it is a bee, bumblebee, or wasp nest. The risk can be minimized by having wasps and wasp nests destroyed by a professional.

Do you have any other tips? Do not hesitate to share it with us in the comments below!