Dogs are charming, furry, naturally social, and always eager to please. However, even if you think you like them, they may behave in ways you where you would prefer to avoid them if possible.

So, if you want to be your dog’s best friend, here are some things dogs don’t like.

1) Pat or Knock the Head

Many of us have patted our family members or friends on the head, but dogs are no different and may not like it very much. And no matter how much affection you feel, it is important to respect everyone’s personal space, whether two-legged or four-legged, or the animal may feel oppressed.

The concept of dominance is prevalent these days. We have to « dominate the dog, » « be the top dog, » « the dog must know that the human is in control, » « the dog must be submissive… » and many other things that hurt rather than help these beautiful animals.

David Mech, the creator of the alpha male theory himself, explains why this concept is outdated. Yes, he might be talking about wolves, not dogs, but both species live in family groups and exhibit very similar behaviors, so the theory has caught up. Pushing a dog will not make him happy, rather the opposite, it will destroy his soul.

Love and respect him as a dog and as a friend You would never hit a loved one, would you? You certainly need to know the ground rules for coexistence, but that doesn’t require a punitive collar, muzzle, « touching » with your foot, walking with him with a choke collar, much less pushing him back in a submissive position.

Patience, affection, respect, and reward are the only four things you can teach your puppy to do.

3) Not Reading Their Body Language

Dogs use body language to express themselves and make themselves understood. On the other hand, humans are very fussy and rarely speak with their bodies. So, if we think that « furries understand us, » it is actually not true; we must also understand them.

The position of his tail, his eyes, his purr, etc; these are the things that help us understand how he feels. By doing so, we can build a better man-dog relationship.

If there is anything dogs do not like at all, it is to be angry or nervous, not because your behavior changes, but because he might start feeling the same way if the situation continues. And no one wants to feel guilty. Wanting to share your life with a superior furry animal like a dog should be reason enough to avoid stress. Both of you deserve to live happily. 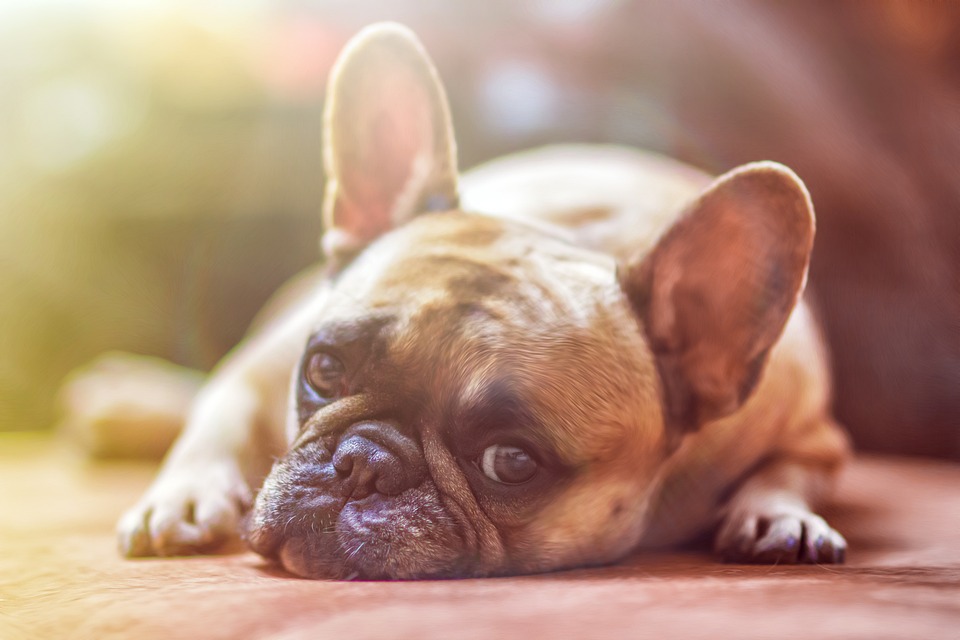 5) Gazing Into Their Eyes

In the animal world, eye gazing is a sign of tension: two wolves looking directly into each other’s eyes for an extended period can easily lead to a fight over territory, females, or food. Therefore, it’s better to avoid looking at them in this way.

When you want to greet a dog, whether it is your own or someone else’s, approach it, turn slightly and look away. Be calm and speak in a soothing voice. This will allow the dog to approach you without feeling intimidated or scared.

Just like people, not all dogs like other dogs or people. There will always be those who want to spend time around others and those who do not. Often when an animal does not like it, others will tilt their heads back, back away, or even growl and bark when petting it.

Don’t force the situation. If the dog doesn’t want to be with that person or animal, then you must pick him up and take him somewhere else.

Share your thoughts with us in the comments below!