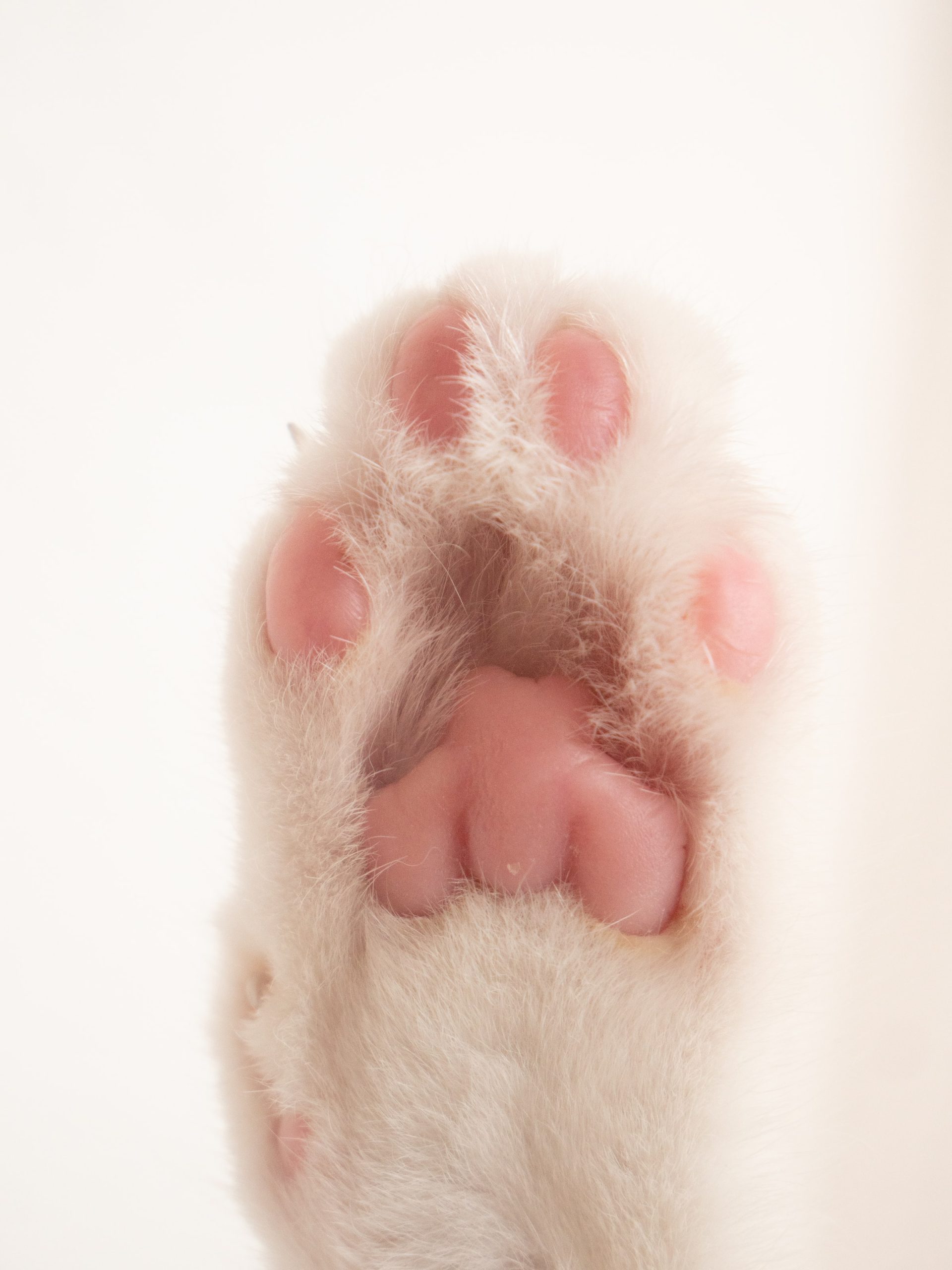 Better known as « cat scratch disease », Bartonellosis is a pathology of « emerging » bacterial origin. It is caused by the gram-negative bacterium Bartonella henselae, which is facultative and intracellular in nature. Although this disease is often found in cats, it can also affect dogs, but in the minority. In order to remedy Bartonellosis, it must be detected early and treated as soon as possible. Find out the most important things you need to know about it in this article. 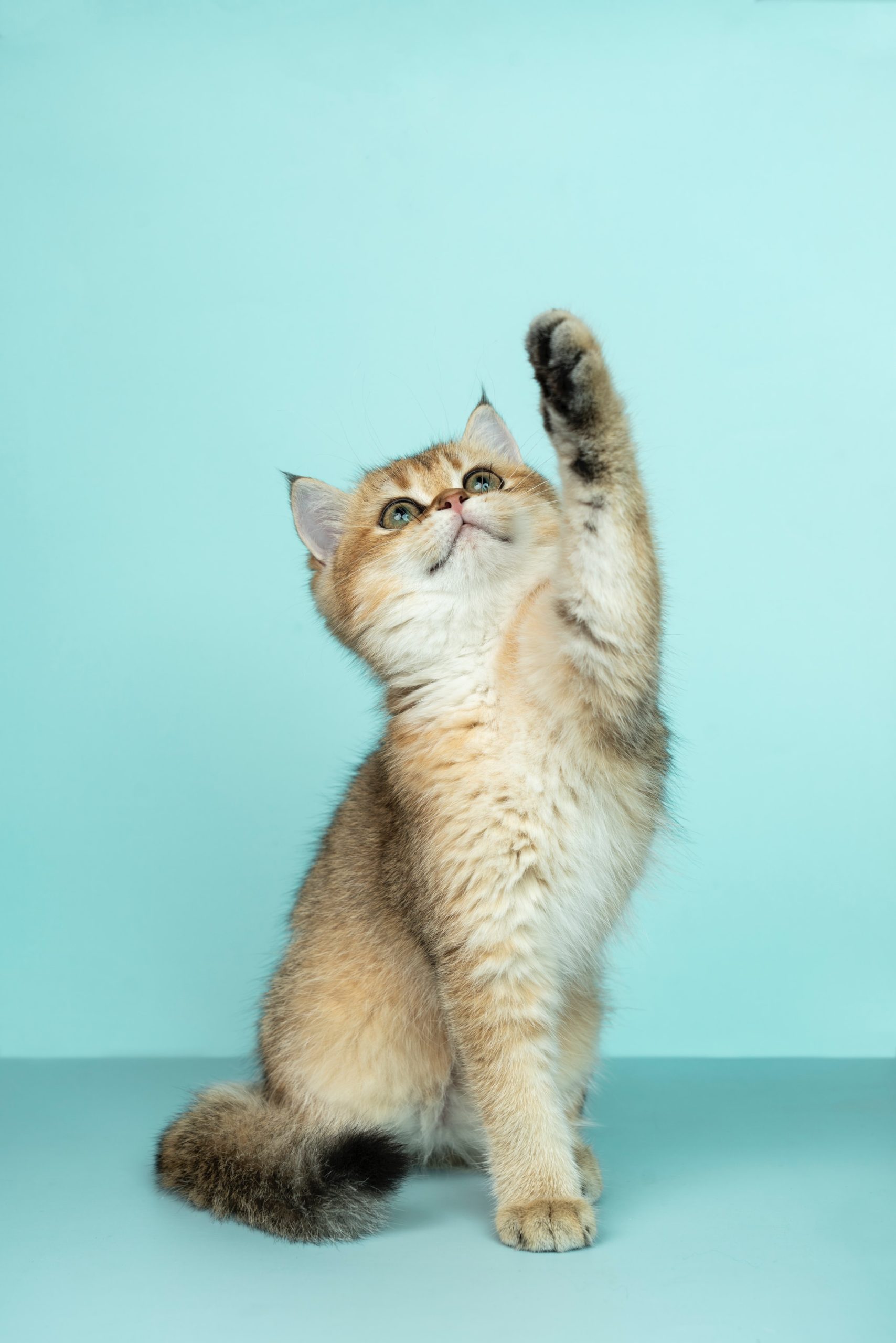 According to the study carried out by scientists, there are several forms of Bartonellosis related to the different types of Bartonella. When they get inside the cells of the inner wall of the blood vessels, these bacteria destroy the red blood cells. In general, cats and dogs are the main carriers of Bartonellosis, but some rodents and mammals, even humans, can be infected. In the latter case, the people at risk are cat breeders, cat sellers, and veterinarians.

External parasites, particularly ticks and fleas, are the vectors responsible for the transmission of the bacteria from animal to animal and from animal to human. Human contamination can also occur through bites, scratches, or eye rubbing with dirty hands. All this also demonstrates the need to train your cat well to avoid the inconveniences it can cause. There are 19 species of Bartonella, but the most common are three:

What are the symptoms of recognizing cat scratch disease? 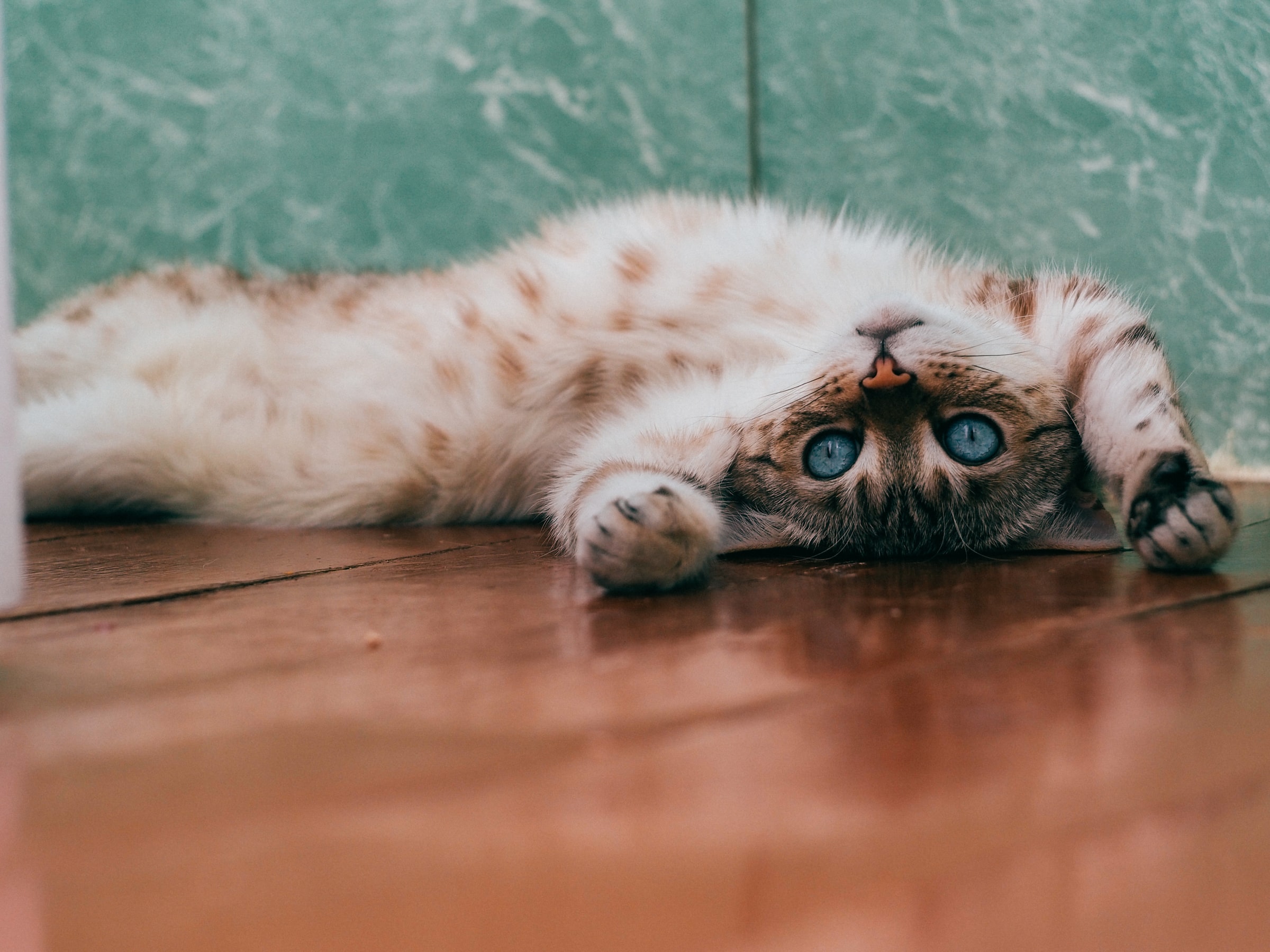 First of all, it should be noted that not all cats are carriers of Bartonella. Also, not all people are susceptible to this disease. If the master has a perfectly strengthened immune system, he will not be easily affected. Simple disinfection with alcohol is enough to prevent a possible infection.

On the other hand, for a sensitive person, the bite or the scratch can generate an aggravation of the disease. After 3 to 10 days, the person presents an erythematous crusty papule on the part of his body where the animal bit or scratched. After 2 weeks, regional adenopathy forms, and the lymph nodes swell. These symptoms are usually accompanied by fever, malaise, headache, and anorexia. In some patients, unusual manifestations may exist:

B. henselae can also cause culture-negative endocarditis in patients with a history of valvulopathy. The bacteria can cause bacillary angiomatosis and peliosis if the patient is immunocompromised. 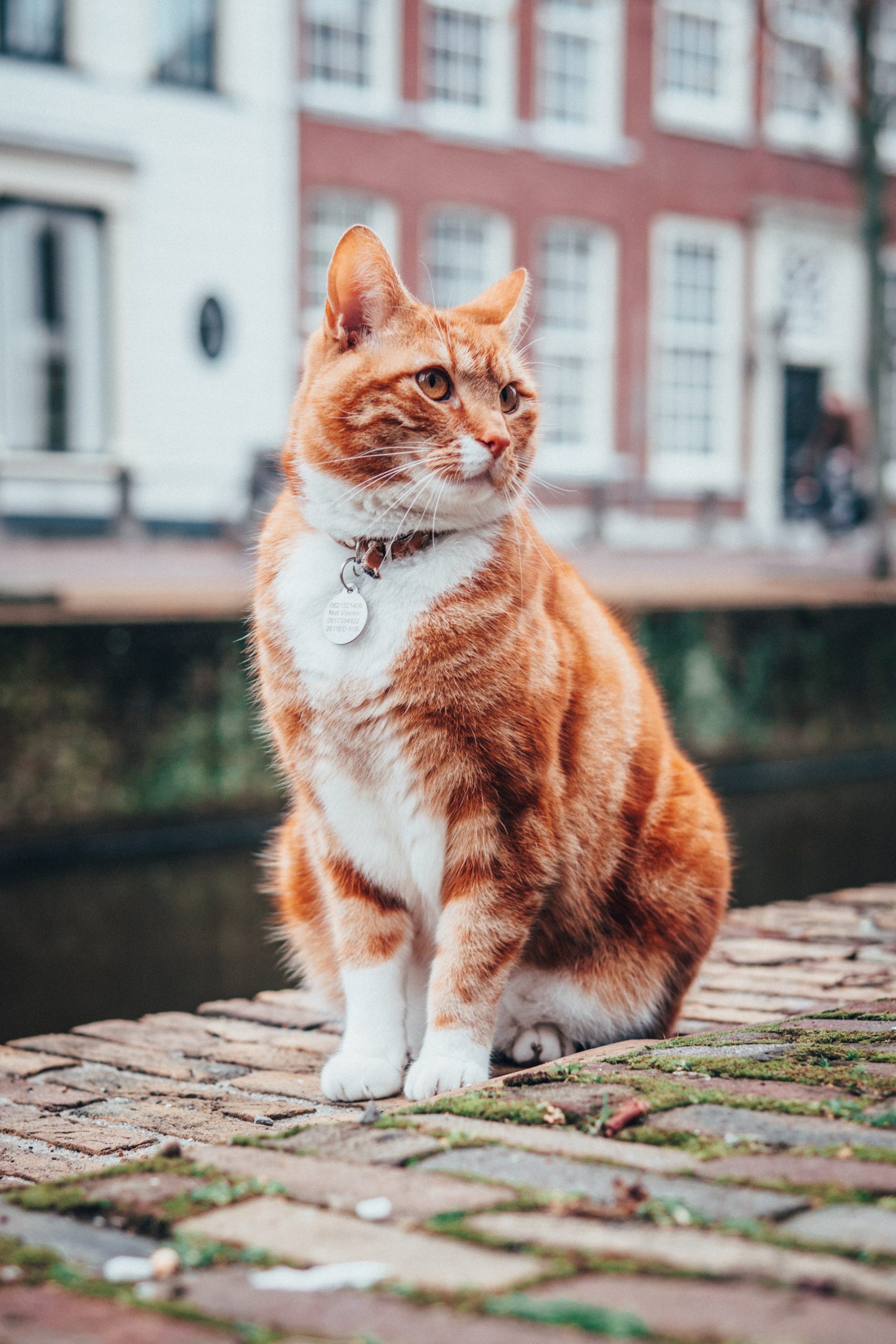 In all cases, this zoonosis must be treated promptly to avoid complications. Treatment may take a few weeks or even months depending on the severity of the disease. In an immunocompetent patient, the doctor applies heat and painkillers to the affected area.

If a lymph node is present, a needle will be used to aspirate the fistulous orifices, which will help relieve the pain. In addition, certain antibiotics such as azithromycin or doxycycline should be taken to reduce adenopathy. To eliminate bacteremia, the physician will give the patient rifampicin and gentamicin in addition to the above antibiotics.