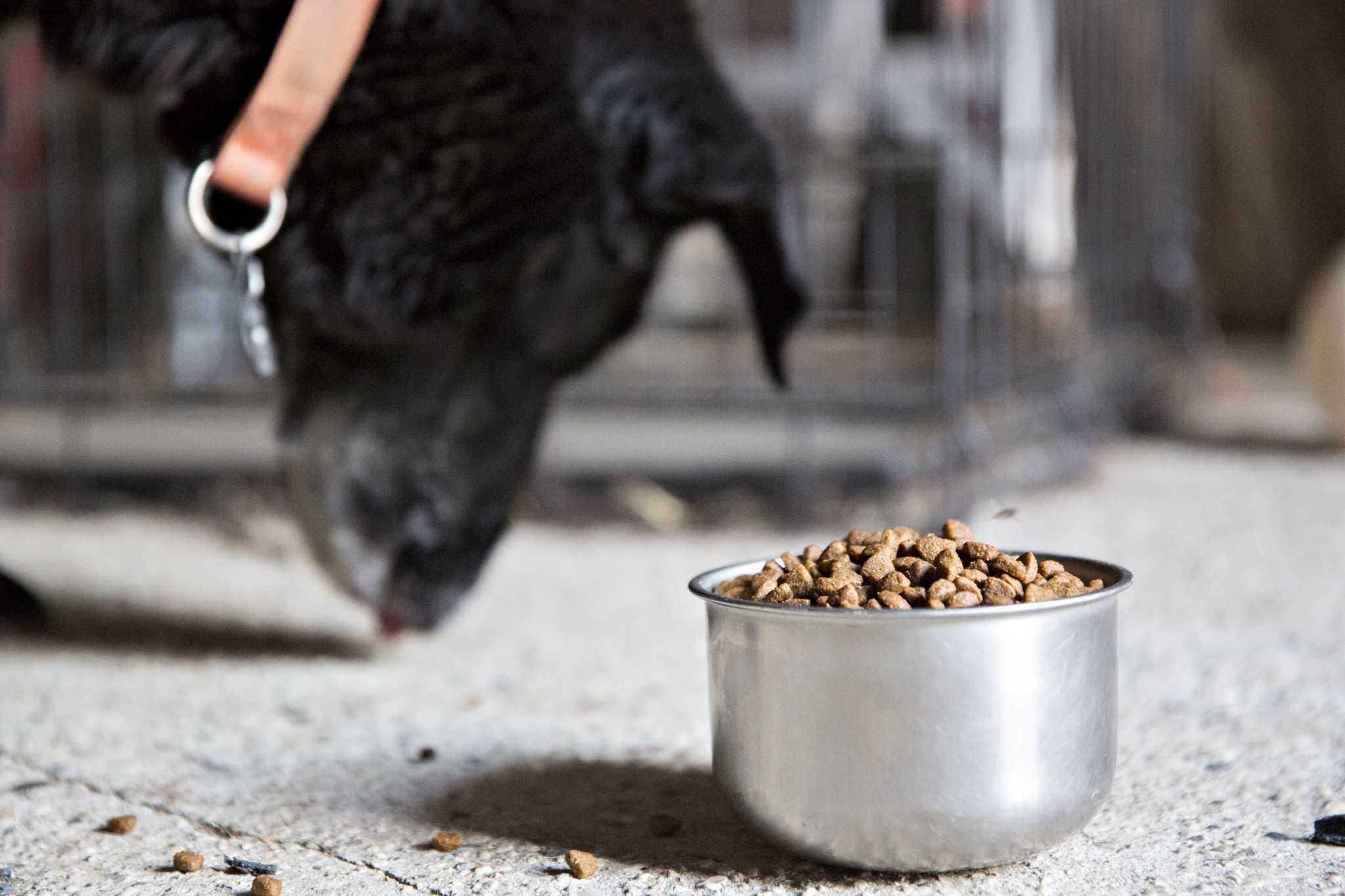 In general, all food items expire, and even if the reason changes from food to food, it’s usually one of the following reasons: either there are some chemical reactions that spoil the food or there are some microorganisms that grow on the food and make it bad. Consider milk, for example; there are certain chemical substances in milk that, when they come into contact with oxygen in the air undergo a process called “oxidation” and create different substances that are not really nice to eat. The second reason is rather obvious and can be applied to bread, for example; the crude and green-colored “thing” that you often see on a bread that’s kept for a long time is mold that has settled down on your bread; this mold will make the bread harder, less tasty and unhealthy because it produces toxic and disgusting substances and toasting it will not make any difference.

So, if all the food products you eat come with an expiration date, so does your dog food! 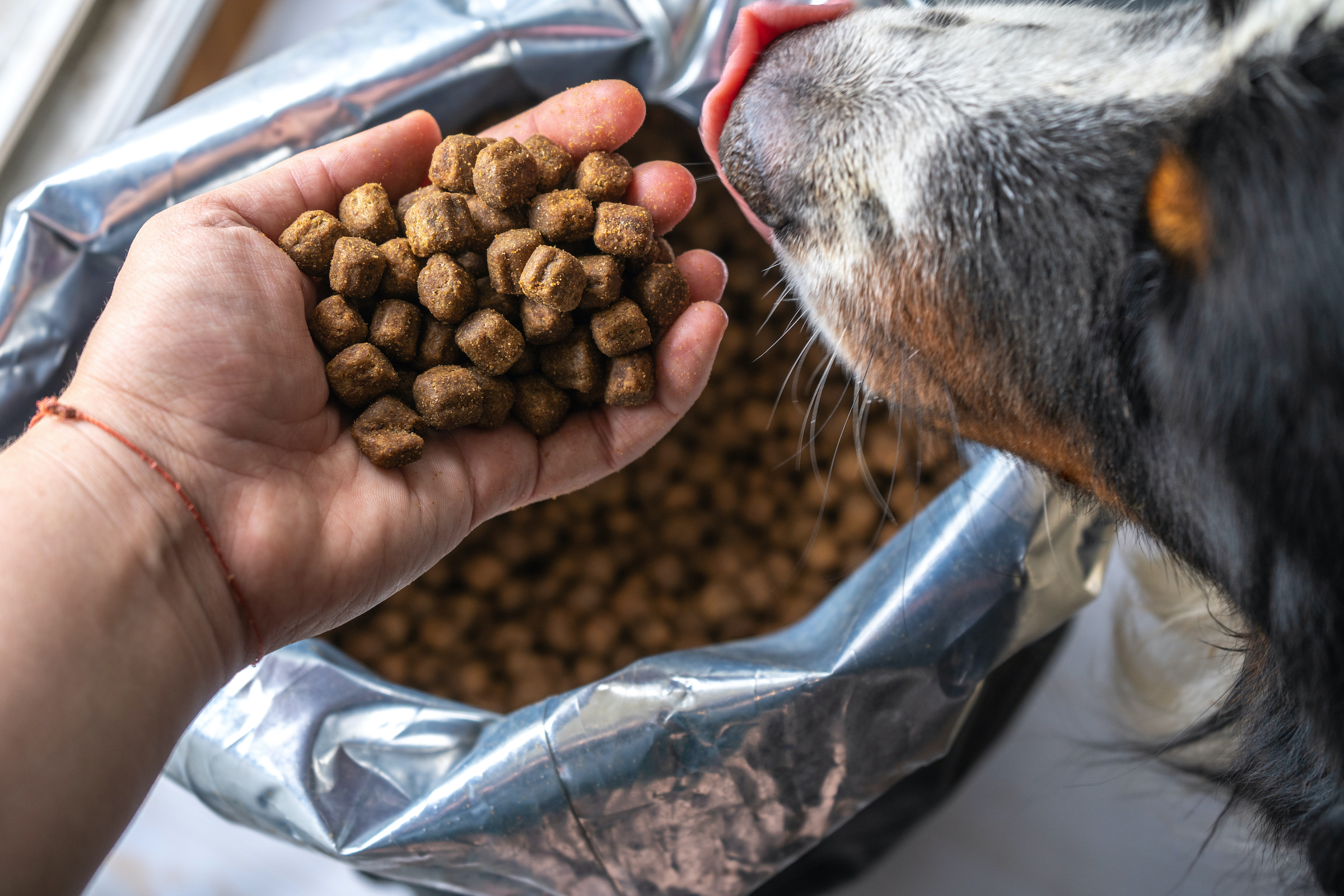 Dry food contains certain preservatives that are designed to make it last longer. However, kibble usually goes bad at home well before its expiration date because it’s exposed to different elements and not stored properly. 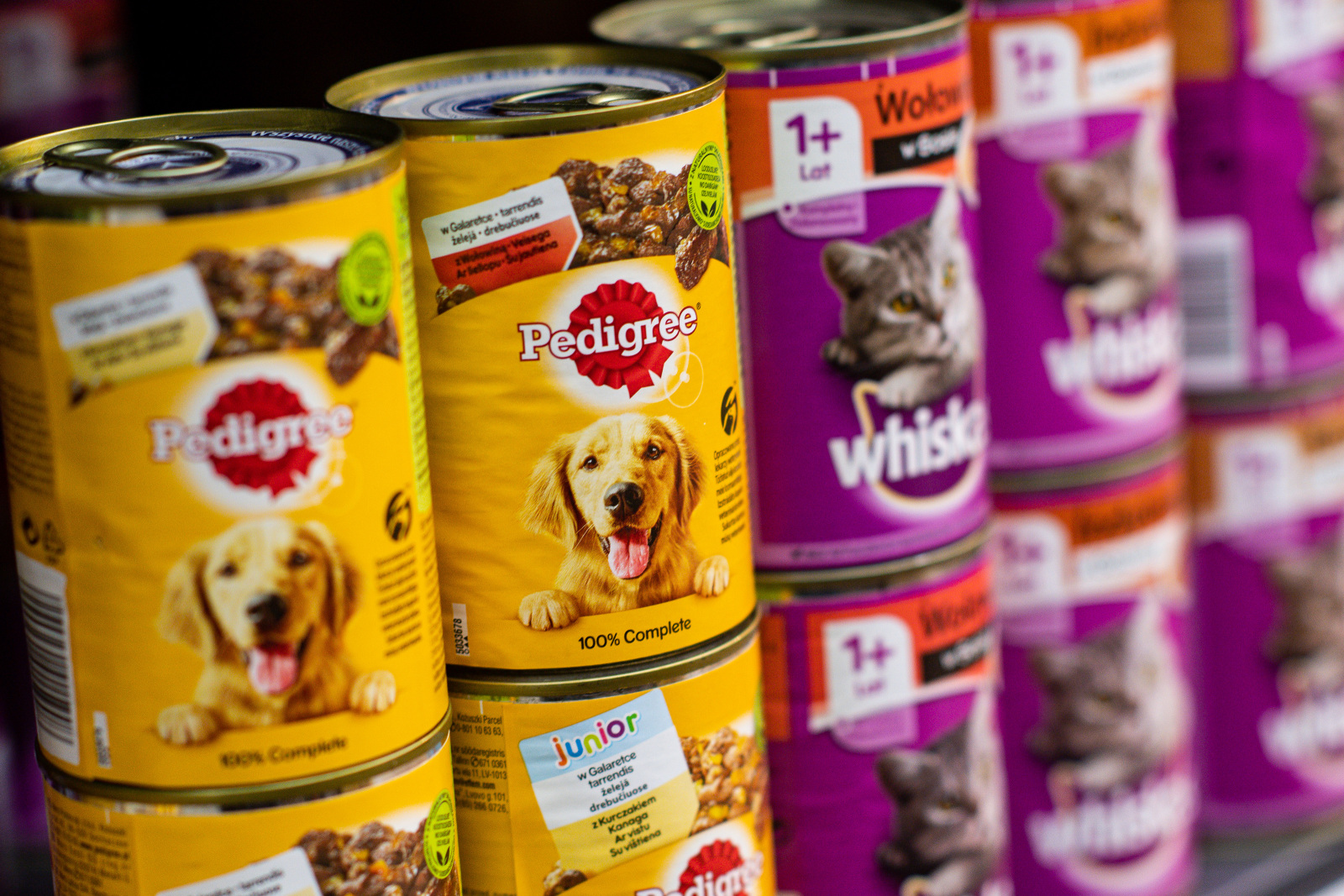 Just like kibble, canned or wet food has an expiration date. Again, an unopened can last as long as two years but once a can is opened, even if it is stored in a refrigerator, it can last for only a few days – according to some, it’s a maximum of 3-4 days.

Compared to dry dog food, when opened, canned food is exposed to moisture, heat and air, it might go bad quickly and the common signs include a foul odor and change in color of the food.

How to Read Expiration Dates on Pet Food Labels?

Taking care of your dog means making sure the latter is not eating any expired food. However, different dog food products present the expiration date information differently; in fact, pet foods in the United States present dates differently from the rest of the world. So, let’s learn how to read expiration dates!

Expiration dates may be displayed in a different way on dog food products, depending on where the food is from or where it was produced. In most countries, for example, the expiry date is written in the “DD-MM-YYYY” format. But, American and Canadian pet food manufacturers are most likely to use the “YYYY- MM-DD” format.