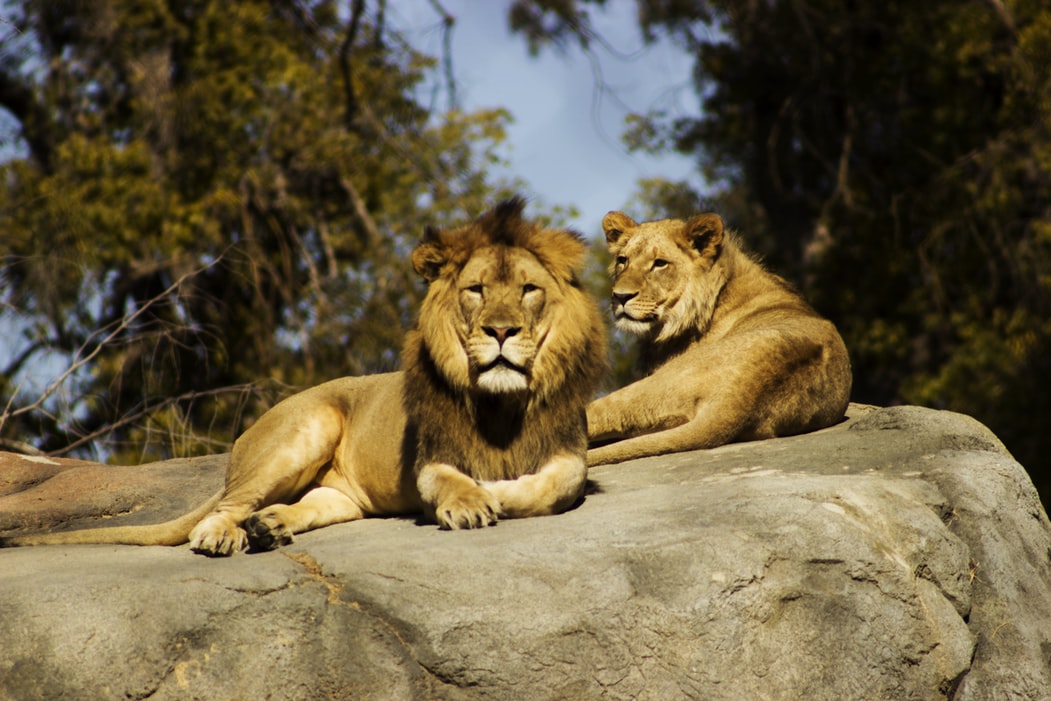 Having a tiger or a snake at home sounds scary for some but an objective for others. Owning exotic animals as pets is considered glamorous and a way to flaunt your wealth. More and more celebrities are adopting the ‘exotic-pet culture’. For example, Kristen Stewart owning a wolf and Mike Tyson owning a tiger.

Possessing something unusual such as lions, tigers, wolves, bears, reptiles, and nonhuman primates who belong in the wild is a way to be exclusive. These creatures are wild and are not meant to be domesticated as they are dangerous by nature, and as a result, they do not adapt well to captivity.

Exotic animals are not suitable as pets, and do you know why? They demand particular attention, housing, nutrition, and a typical individual will not keep up with all the criteria. Most of the exotic animals held in captivity suffer from poor treatment and live miserable lives. They also put the owners’ safety at risk and the health of anybody who comes into contact with them.

People who own exotic animals frequently try to modify the animal’s nature rather than the environment around the animals. Being kept in tiny, barren enclosures, chaining, whipping, or even severe mutilations like declawing and tooth removal are examples of things exotic animals have to endure to fulfill their owner’s ego. If you want to own an exotic animal, you have to do it, fangs and claws included.

Some owners, however, try their best for their pets. Despite the efforts, humans cannot provide wild animals with the care they require to meet all of their essential needs. While some exotic pets are less harsh than others, no wild animal’s requirements can be completely satisfied in captivity.

Exotic animals are different from domesticated animals because they are not apt to live among human beings.

Safety remains the number one concern when you have an exotic animal. They are genetically menacing to the people who own them or anyone who come into contact with them. We should make that clear, they are built like that, and even if you shower them with love, they will remain wild. Many cases have been documented in which exotic animals kept as pets assaulted humans and other animals, escaped from their cages, and roamed the neighborhood freely, causing terror.

Despite the fact that most exotic animals require group interactions, an exotic pet is usually kept captive and spends the majority of the day in a tiny cage, unable to freely wander and be themselves. It is only a matter of time till they become rebellious and let out their true self.

Monkeys begin to display erratic behavior around the age of two. Males are more aggressive than females, but both bite in order to defend themselves and establish dominance. So when you will try to punish them or scold them for something done wrong, they may show their teeth (and they are not smiling at you).

Wild big cats, such as lions, tigers, leopards, and cougars, are often kept as pets. When they’re young, these exotic creatures are adorable and love to cuddle, but as they become older, they have the ability to kill people and other animals. Even if they appear friendly and loving, they might attack you when you least expected it. We have seen big cats who have gotten out of their cages and attacked neighborhoods. Encounters with them have ended in significant injury or resulted in the animal’s death or both.

Snakes are the most frequent « pet » reptiles in the United States, with 7.3 million owned by 3 % of homes. But what they may not know is that snake bites and constriction can cause significant damage.

More and more people worldwide, but mainly in the U.S, own one of the animals named above. Hopefully, the owners know what they risk.

Exotic animals need a lot of care, even more than domestic animals. For example, food for a mid-size tiger can cost more than $10,000 a year, along with vitamins, proper accommodation, and a vet you will want to come over to do every check-up. This is very expensive.

Some owners, after having exotic animals find out that they won’t be able to cater to their needs. We advise you to hand over the pet to a local rescue group or humane society if you can no longer care for it. Make sure you do a thorough investigation to see if the rescue facility is run correctly and transparently. This ensures that none of the wild animals in their care end up in the exotic pet or entertainment sector.

Under no circumstances should you release an exotic animal into the wild. They might starve to death; some won’t be able to cope with the severe conditions as they aren’t used to it or even be killed by native species or hit by a vehicle.

Everyone who is thinking about having an exotic animal should know that human health can be at risk by exotic animals. Many exotic animals have zoonotic illnesses that are transmissible to humans, such as herpes B and monkeypox.

Infections that can spread from animals to people are expected to result in thousands of cases of human sickness and occasional fatalities annually. Veterinarians are pretty aware of what to do if a dog gets sick, but a tiger or a wolf is different.

Social media has people fantasized about having an exotic pet at home. Celebrities and ‘trend-setters’ are also in on the game, but having an exotic animal at home comes with a risk and is not fair to the animals. If you are an animal lover, I suggest you adopt a dog or cat.

Let us know in the comment what do you think about people having exotic animals as pets.

2 thoughts on “Here’s Why It Is Not Right To Keep Exotic Animals As Pets.”