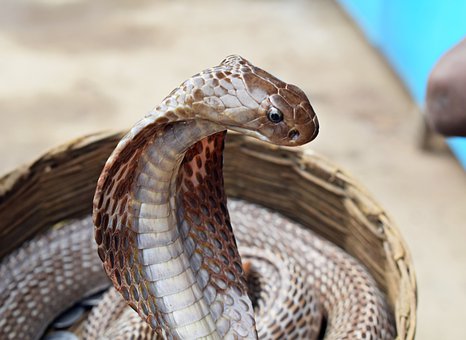 While cats and dogs continue to be the most popular pets worldwide (in a study of 22 countries, 33 percent of the population owned a dog and 23 percent owned a cat), statistics alone do not tell the whole picture. We often categorize pet owners into two groups: cat people (introverted and intellectual) and dog people (extroverted and intellectual) (fun-loving and loyal). Would these distinctions and associations be valid in countries other than the United States?

Pets vary in type and the meaning of the word “pet“, depending on the country or region. In the United States, we think of our pets as family members, but in Peru, a pet can also be a useful farm animal.

Similarly, we would consider a dog like “man’s best friend,” wild dogs walk the streets in groups in nations like Bhutan. Pets convey a lot about a country’s ideals, national symbolism, socio-economics, history, and mythology, among other things. When you travel, taking a look at the pets people have worldwide might help you develop a cross-cultural understanding.

Here are some of the most strange (at least to us!) pets popular worldwide.

It is very popular to have dogs as pets in Japan, but compared to our pet culture; they have many other animals that can be kept as pets, from owls to snakes. You will be surprised by the number of non-common pets.

While in the United States, it is prohibited to have owls as pets, whereas they can be kept as legal pets in Japan.

While both Japan and the United States are fond of uncommon creatures, Japanese pet lovers are interested in beetles. Stag Beetles and Giant Horned Beetles are popular among children as they are low-maintenance house pets that don’t take up a lot of space.

There is an interest in goldfish, cats, and dogs. Goldfish originated in China and arrived in the United States in the 17th century, yet our conception of goldfish—small, orange, and sold in baggies at carnivals from the many unique breeds found in China. Pet ownership is rising in China, thanks to a growing middle class with disposable income.

However, in recent years, they have become popular family pets. Crickets are also popular in China, where they’re prized for their singing and fighting skills (supposedly, they’re pretty powerful!).

Pigeons have been bred for racing events in nations across the Middle East since the Mughal Empire in the 16th century, from Egypt to Kuwait and Pakistan. Pigeons have maintained their prestige since then, and pigeon breeders are respected characters. It’s even been suggested that the love of pigeons in the Middle East spans national and religious boundaries, unifying an area with numerous cultural diversity. Pigeons are now maintained as home pets and used for racing.

Other pigeons are rather attractive and graceful in appearance, unlike the overweight, grumpy pigeons with whom we are all too acquainted in the United States.

Tortoises are revered in Taiwan because of their cultural and mythical importance. Chinese lettering, known as oracle bone character, was discovered on tortoise shells in Taiwan and dated to the 2nd millennium BCE. The government now protects most indigenous tortoises, becoming more important as environmental awareness grows, yet they remain popular pets.

Tortoises are generally space-efficient, vital in a densely populated city like Taipei, but they also demand highly specialized habitats with sufficient humidity and UV lighting, which may be costly.

More than 280 people have a legal license to own a king cobra as a pet in Florida. However, the process is far from simple and quick; it is a very lengthy process.

A wanna-be reptile owner must complete 1000 hours with a venomous reptile and two reference letters from two license owners. They have to develop different plans in case of an emergency.

It is so crazy that these animals can be kept as pets. Do you want to know what dangerous animals are kept as pets? Let us know in the comments…

1 thought on “Weird Pets Around The World” 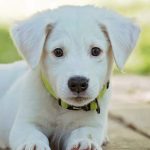 4 Pet Businesses You Should Consider 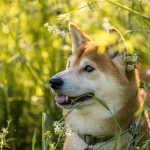 Caring for a Budgie Bird: Everything You Need to Know 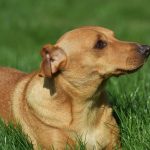 How To Stop Your Dog From Eating Things On The Floor? 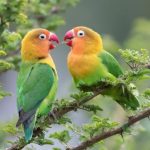 Caring for Your Lovebirds: Tips You Don’t Want to Miss