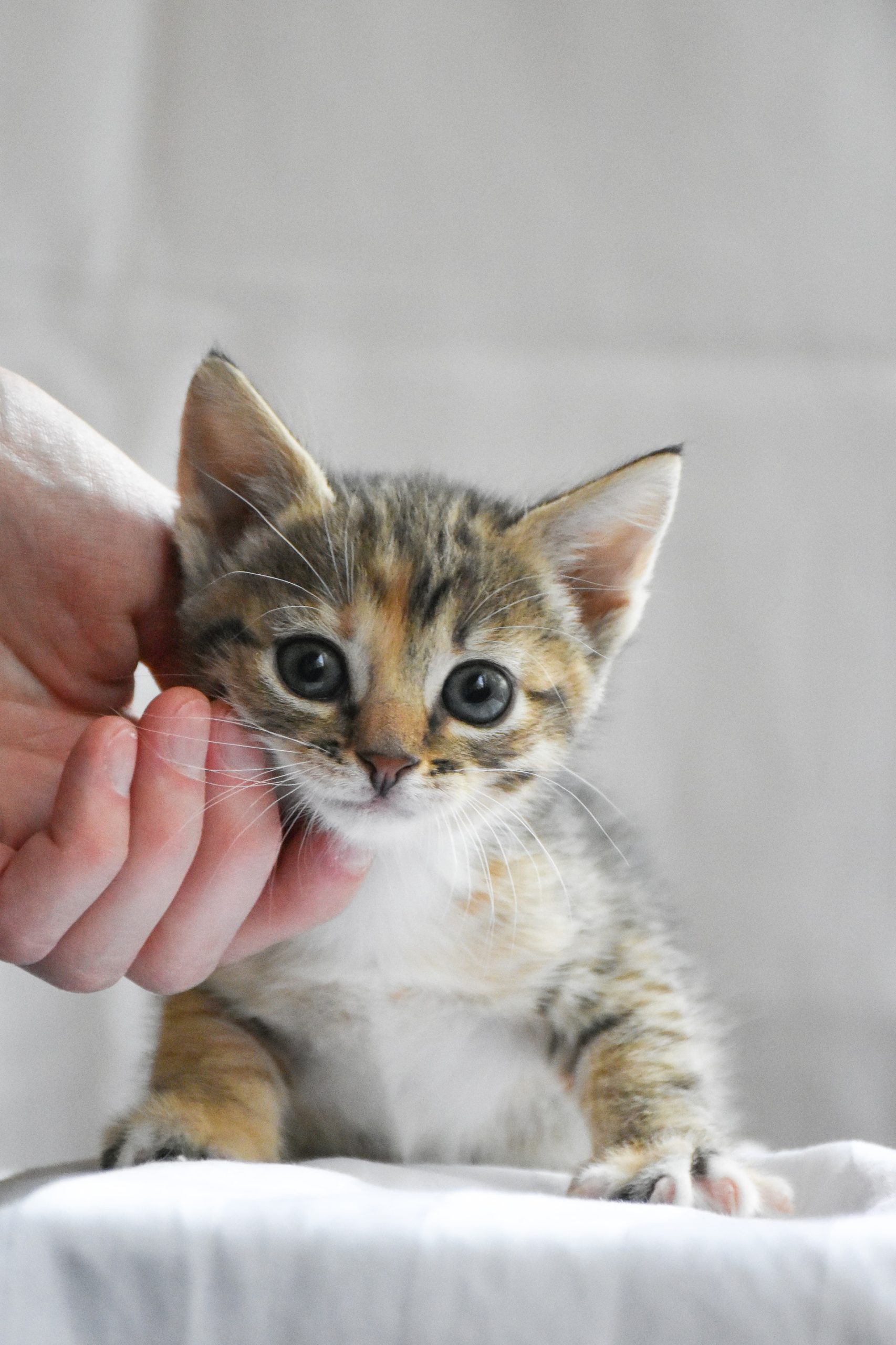 How to Feed an Unweaned Kitten

– Artificial feeding of the unweaned kitten

– Advice on feeding the unweaned kitten

Sometimes, a kitten is separated from its mother too early and is not yet weaned from its food. The management of these kittens is delicate and should not be rushed. Let’s take a look at the feeding of the unweaned kitten.

It is not normal for a kitten (or an entire litter) to be separated from its mother cat before it is two or three months old. As a reminder, there are two phases of weaning in cats:

– food weaning, which takes place when the kitten is about two months old

– psychosocial weaning can last until the young cat is four months old.

A kitten separated from its mother before two months has a very high risk of emotional deprivation and behavioural problems in its future life.

There are various causes for a kitten being separated from its mother at an early age; unfortunately, humans are often the initiators.

– Kittens may be given up for adoption far too early, either voluntarily or through ignorance (around two months is still too young);

– The cat may wean her kittens too early. This behaviour is usually linked to domestication and the fact that the human intervenes too much and does not let her manage her litter naturally;

– The mother cat herself may have been separated from her mother too early and therefore does not have a strong maternal instinct, causing her to nurse her kittens for less time or not properly;

– It may happen that the cat has an accident and is hit by a car, leaving her kittens alone.

Be careful; if you find a litter of kittens that look lost, they may not be! The cat will stay with her kittens as long as possible when they are young, but she still has to fetch her food, so when she goes hunting, she leaves her litter waiting for her. Ideally, a found litter of kittens should not be moved immediately and should be left out for an hour or two to see if their mother returns. 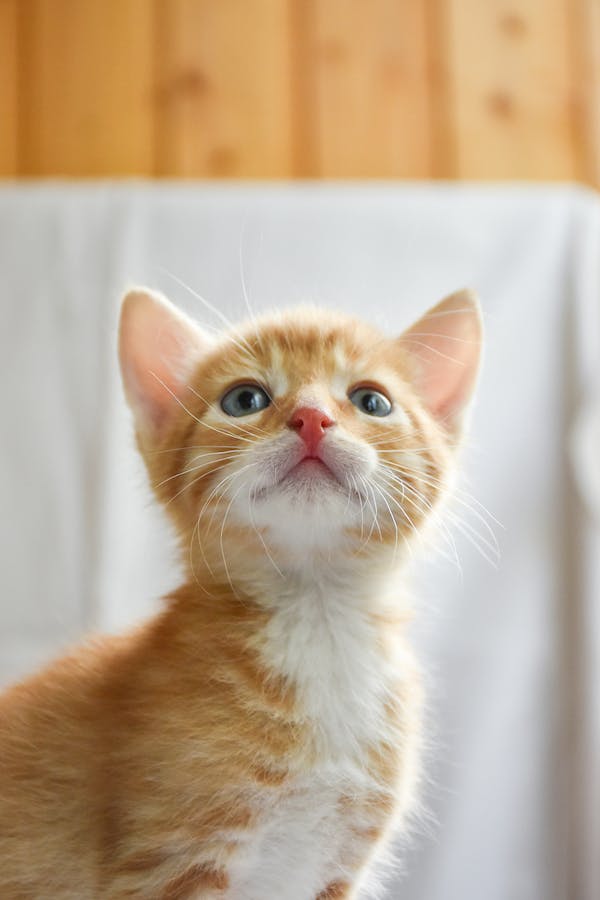 The unweaned kitten needs warmth, gentleness and plenty of good food. When you give the kitten a bottle, please don’t put it on its back but on its stomach, in the same position it would have when suckling its mother.

What kind of milk should I give my unweaned kitten?

If you can, find him an adoptive mother, a nursing cat who will take him under her wing (we have even seen the case of a kitten adopted by a young male, who obviously could not nurse him but took care of him for all other aspects of education).

You can’t improvise feeding an unweaned kitten. You must give it unique kitten formula: this industrial milk can be bought in veterinary surgeries, pharmacies and sometimes pet shops. It is essential to follow the instructions on the leaflet as each brand has its dosage. The bottle and teat are usually included in the formula box. The bottle must be cleaned thoroughly after each feeding.

You will also need to groom the kitten by running a wet washcloth over her body once a day (just as her mother would when licking her). It’s essential to rub the glove over her genitals and anus after each feeding to help her relieve herself.

Good to know: Cow’s milk should be avoided as its composition is neither digestible nor suitable.

Number of meals to give the kitten

The milk should be given warm: as for an infant, check the temperature by letting a drop on the top of your hand.

You should follow the dosage instructions on the leaflet, but to give you an idea, here is an indication of the number of feeds a kitten needs over the weeks:

– First week of life: the kitten feeds 8 to 10 times per 24 hours, the feeds are short, and he takes little each time because his stomach is small;

– Second week of life: the number of feeds is reduced to 6-8 feeds per 24 hours, and the kitten feeds less often as it takes larger quantities of milk;

– Third and fourth week of life: the kitten feeds 4 to 6 times per 24 hours; night feeds are naturally spaced out;

– From one month onwards, the kitten feeds 3 to 4 times a day and is beginning to show an interest in more solid food. You should then offer him kitten food, soaked in formula, to make a porridge that he will lap up;

– While keeping several bottles a day, give your kitten a bowl of water, one of formula and one of kibble/formula mixture, so she can “pick and choose” as she likes.

Advice on feeding an unweaned kitten

– Be patient, as feeding an unweaned kitten can be tedious.

– Never force your kitten to swallow the whole bottle. If she stalls, it’s because her stomach is full. Remember that it’s better to have several small feeds than one big one that’s too hard to digest.

– Finally, introduce a gradual transition to solid food, so your baby’s body gets used to it.

2 thoughts on “How to Feed an Unweaned Kitten”