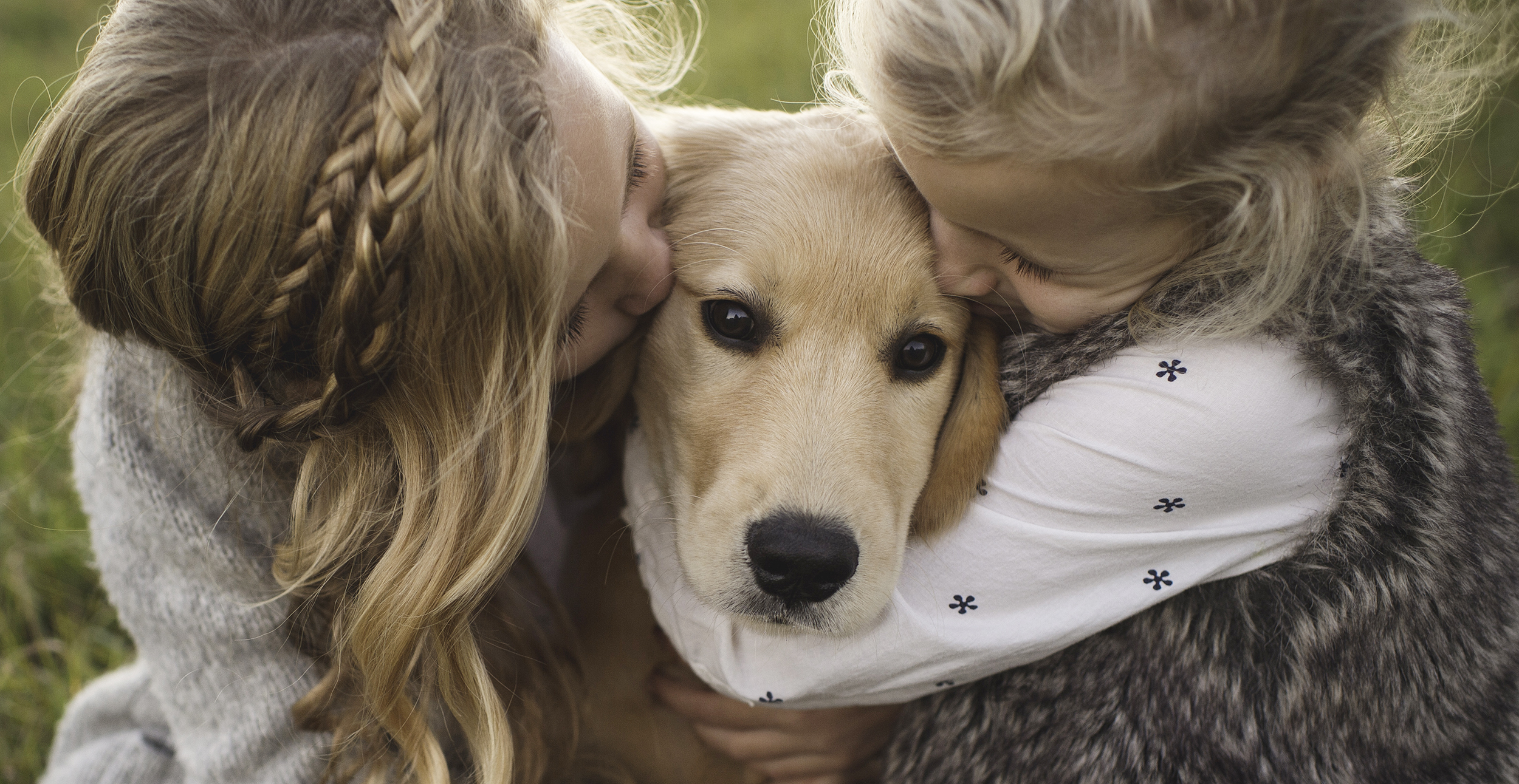 First of all, it depends on how old your kid is; through countless studies, experts have set a specific age range when kids can have a pet. However, owning a pet also depends on other factors. Here are four signs you should look out for:

Your Kid Is Comfortable Around Animals 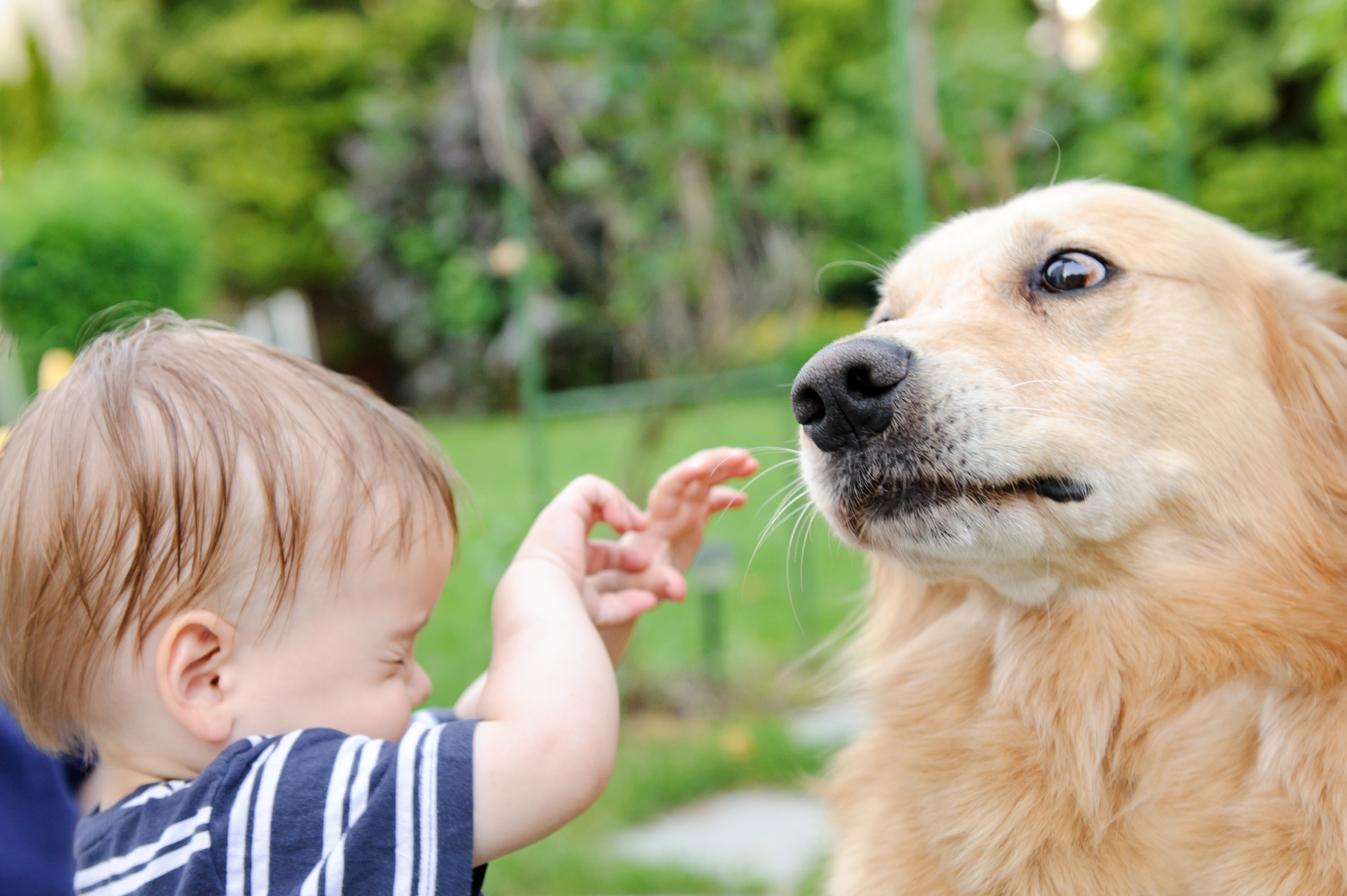 There was a time when humans used to teach their kids to hunt animals as a source of food; back then, fear was secondary as people had to feed themselves. Today, people have evolved from the ancient family tree and have developed instincts in nature to fear predators and evade them so as they are not attacked or eaten by a bear, lion, shark, snake and many more – this is a mere evolutionary psychological mechanism of survival. However, there are many people who are basically scared of all animals –be it a terrifying lion or a cute kitten. This is called zoophobia – the fear of all animals. People suffering from this condition may either fear all animals or only of a specific one like a dog or a snake.

If you’ve noticed that your kid is always uncomfortable, crying or running away in the presence of animals, it means that she doesn’t enjoy being around animals or she might be suffering from zoophobia. This kind of phobia often arises when you’ve had a sort of trauma after watching a documentary or a movie when an animal scared you or after you’ve had a terrifying and close encounter with an animal.

If you sense that something has indeed provoked a fear response for pets in your child, then it’s not advisable at all to adopt a pet. 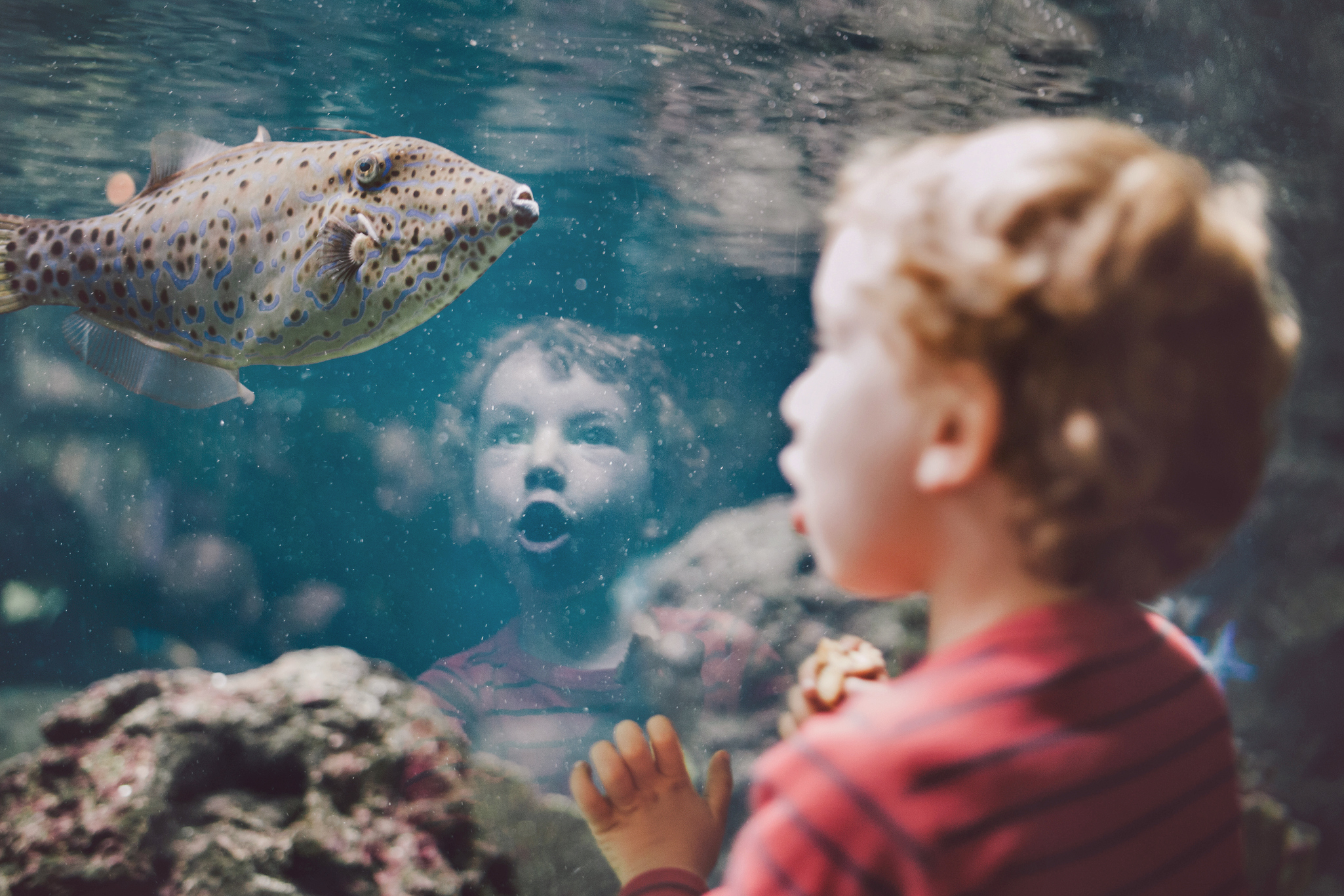 It’s very common to hear six-year-olds saying they want a puppy. When kids are around this age range, they will constantly express their desire to have a pet and even wish for it in their letter to Santa. While some kids will talk about it, others will show their interest in a pet in a different way. Some children will beg for animal toys while others will be obsessed with animal-themed books and movies.

If your kids are showing genuine interest in having a pet and are already thinking about its name, it means they are ready to be around a pet.

Your Kid Can Handle Household Chores 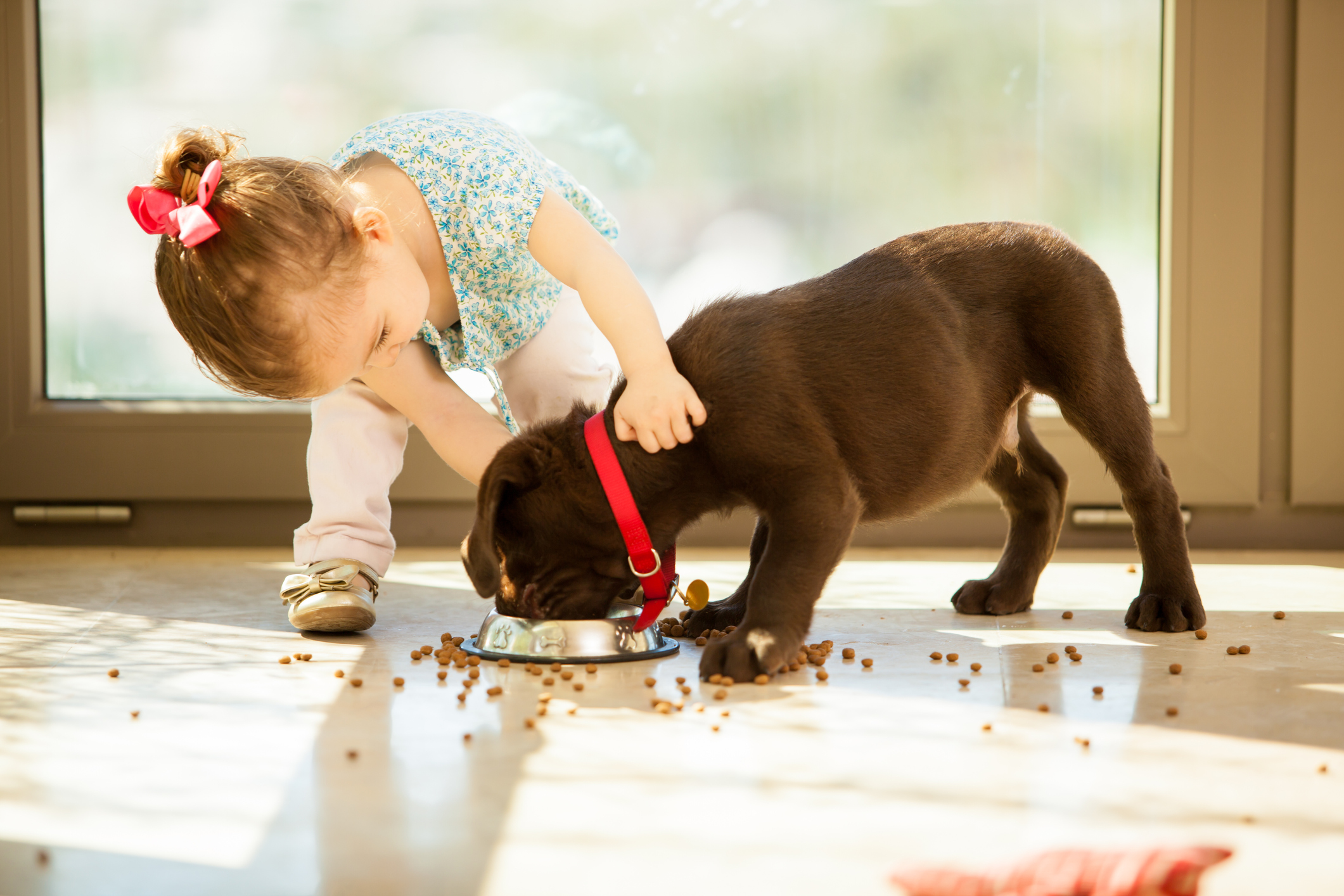 The common chores of a parent include grocery shopping, cooking meals and doing the laundry. However, it’s very important for a kid to help out with household work. Although there is a common misconception that children cannot participate in domestic work, many researchers have found that there are several benefits to assigning kids to household chores.

Doing chores help children learn about what they need to do to care for themselves; they will learn skills they can use in their adult lives. Being involved in chores also helps them feel competent and responsible; even if they don’t enjoy the chore, when they keep going, they will get the feeling of satisfaction that comes with finishing a task.

And, according to some experts, the active participation of kids in domestic chores is one of the greatest predictors that your kid is ready for a pet. If your kid is always helping around the house like setting up the dining table, folding laundry, tidying up their room and loading and unloading the dishwasher, it means they will be able to handle the responsibility of feeding, bathing and walking a pet.

Your Kid Is Caring 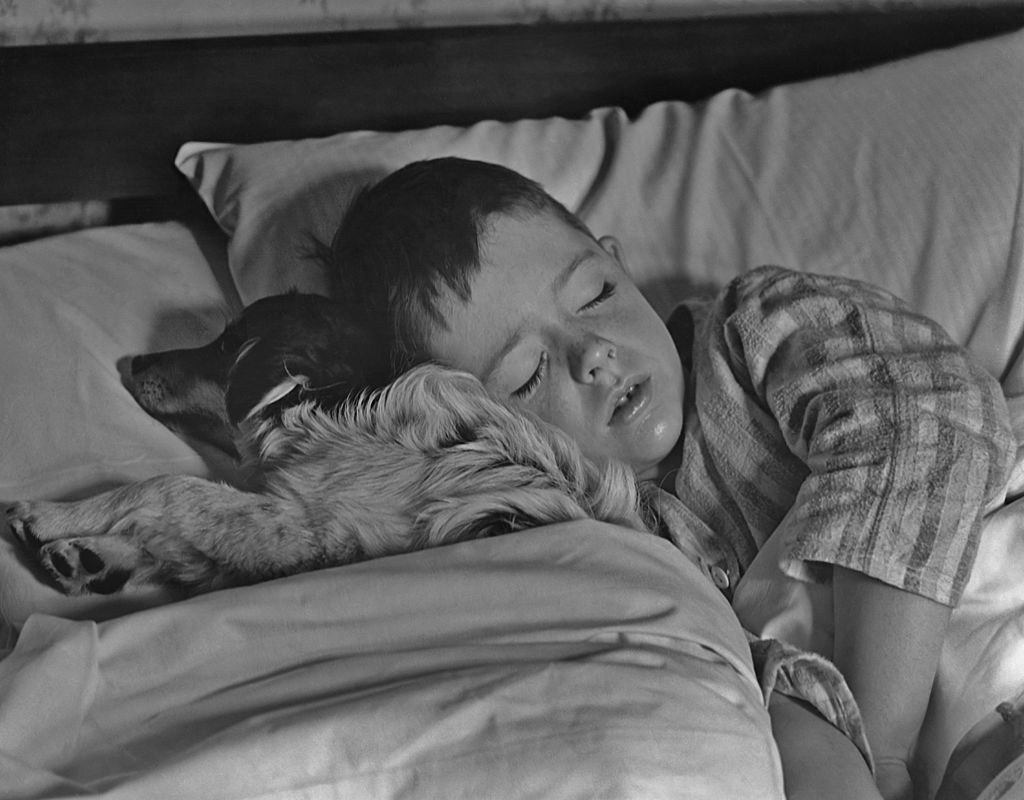 What you – as a parent – do and say is critical as your child can always catch you in that act of selfishness or kindness and will eventually replicate it.

No one knows your kid better than you. If you believe that your kid has somehow developed a caring attitude, it means he/she is ready for a pet.