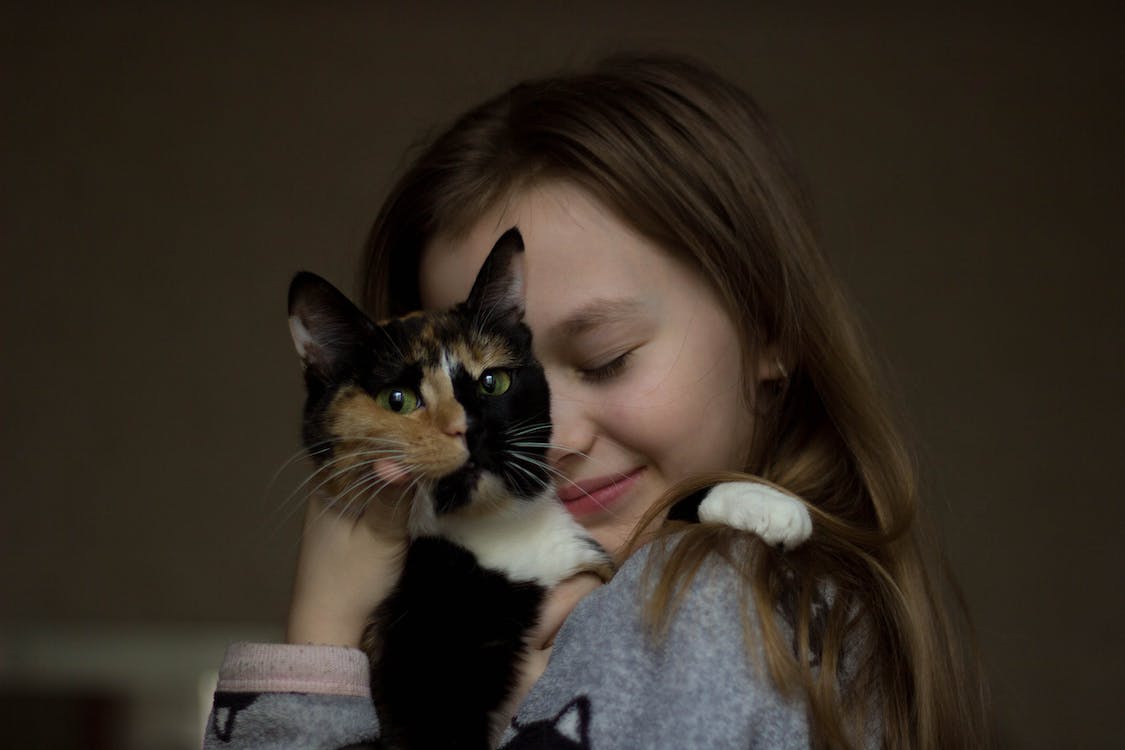 Just like humans, cats have very different characters. They are independent animals, but some are more cuddly than others. A cat that is too cuddly or refuses all contact may have developed a behavioral disorder. It is important to observe to understand your pet better.

A cuddly cat will seek contact with his owner and family or visitors to the house. He jumps on your lap, rubs against your legs, and seeks to be petted. Conversely, some other cats do not seek out these reactions at all.

Not a cuddly cat

A cat may not be naturally cuddly. They don’t particularly seek out contact with others and live alongside humans without trying to initiate any relationships. This can be quite normal. If, on the other hand, this behavior is exacerbated, if the cat actually shuns contact and becomes aggressive, then it has developed a behavioral disorder. This problem can then be corrected in whole or in part, with the help of a veterinarian or a feline behaviorist. This is a long process that requires a lot of patience and dedication.

On the other hand, an overly cuddly, « clingy » cat has likely also developed a behavioral disorder called hyper-attachment. He can’t stand to be separated from his master, follows him everywhere, climbs on his lap, paws to demand attention, etc. This attitude can sometimes result in significant stress, self-mutilation, destruction, or uncleanliness. It also requires consultation with a veterinarian or behaviorist. 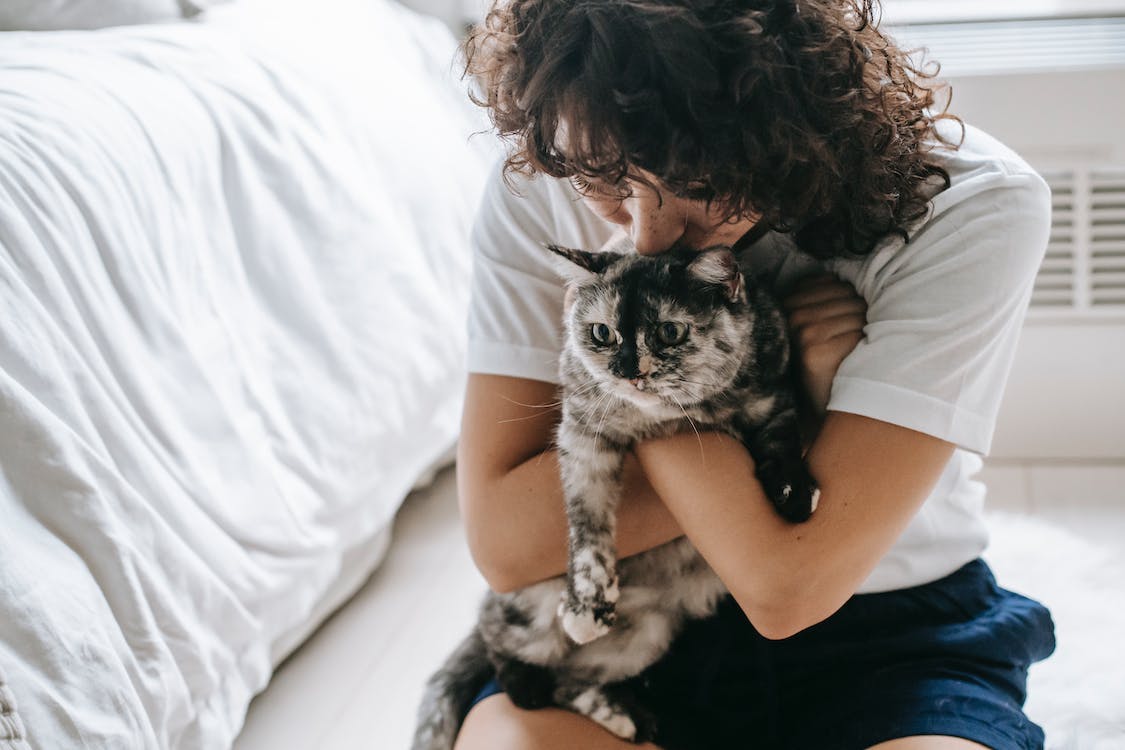 The cat has the reputation of being a cuddly animal that likes to be caressed. Indeed, many owners sometimes take their cat for a cuddly toy, a ball of hair to cuddle whenever they want. They systematically grab their animal in their arms when it passes near them, regularly go to caress it while it sleeps and call it even when not necessary. This demanding and recurring emotional expectation on the part of humans can have harmful consequences on the cat (and its relationship with its owner) because it will tend to feel aggressed. A cat needs to have its space, sleep, and activity time respected.

How to make a cat more cuddly?

Some cats, because of their character, will never become cuddly! But others can manage to be more affectionate if their master respects their space and their biological rhythm. The more you let the cat come on its own, the more it will come back willingly. By respecting these few rules, the human-cat relationship will likely be more and more harmonious, and the cat will feel confident enough to initiate contact:

– do not disturb the cat when it sleeps;

– not to take the cat in his arms systematically;

– do not necessarily pet or hug the cat when it tries to approach;

– don’t necessarily caress it if it comes to lie on your lap or settle next to you;

– stay attentive to his signals: if during petting, he lays down his ears, wags his tail, stops purring, has his back quivering… it’s time to stop.

It, of course, varies according to the individuals, but some breeds of cats, such as Persian, Ragdoll, Maine coon, and Siamese, are known to be more cuddly than others. Lucky you if you are the owner of one of these!

Hope this post has provided you with the information you were looking for. Remember to jot down a few words in the comments below.