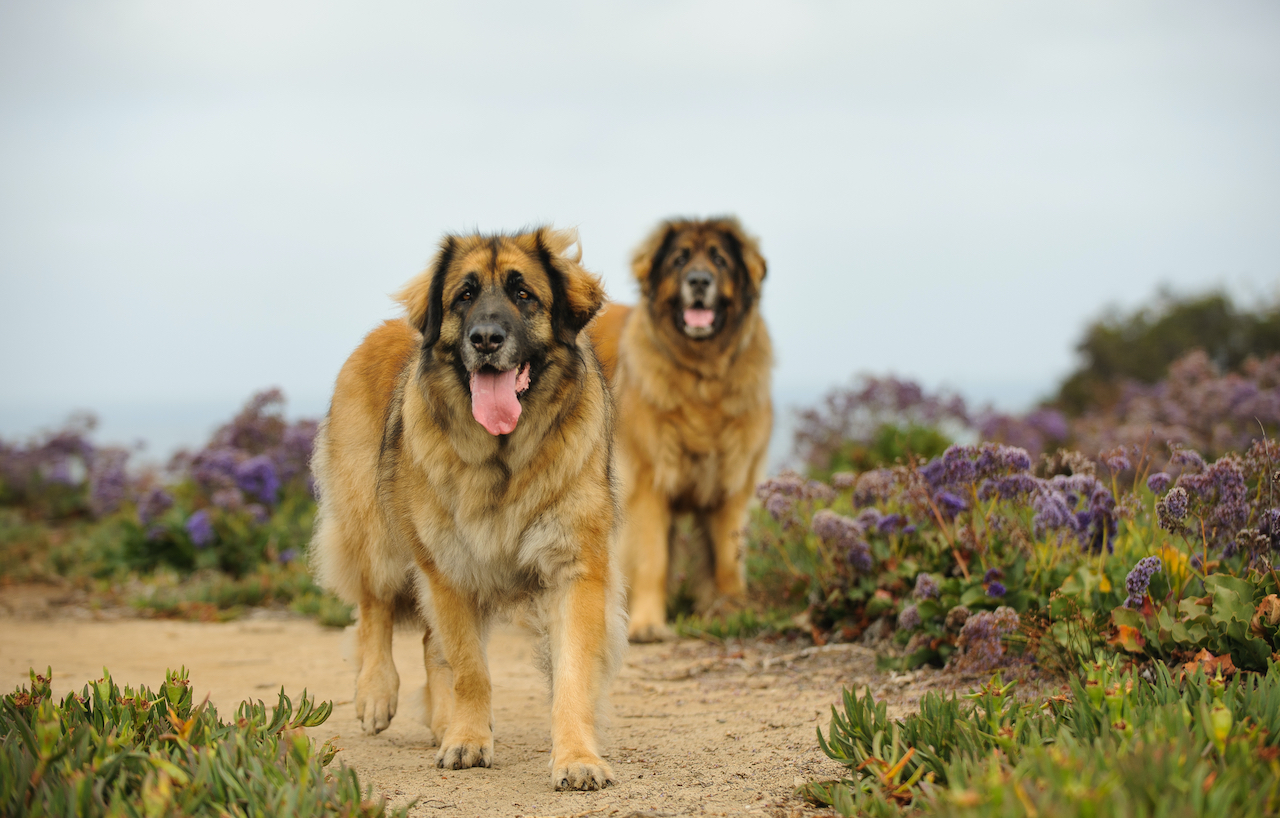 It’s all a choice!

Just like how God chose us, He gave us the right and freedom to make a choice. It’s up to us to choose the road on which we want to travel. However, most of the time, after deciding to accept and follow Jesus, most people fail to live their Christian lives and beliefs to the fullest. They’ve decided to pick up their cross with a smile, yet when they wake up to their daily Christian life, they fail to rejoice in the Lord.

Believers often fail to focus on God’s promises and blessings; they fail to see God’s gifts; gifts of joy, satisfaction and peace. During those times, God can use someone or something to guide you and make you remember His promises and His purpose in your life. The key to living a victorious Christian life is to trust the Lord and stand firm in knowing that you have been gifted with abundant blessings. However, sometimes it isn’t easy to remember these things and stay positive at all times. That’s when God intervenes and uses anything in our everyday life to strengthen our faith. And, sometimes, He can even use your pooch to help you focus on your journey as a Christian.

I don’t know for you, but it happened to me.

I was not really a dog lover –not that I was emotionally cruel to dogs – and when I got my first dog, I didn’t have a clue on how to make a relationship with her. The first few times she even growled at me, which freaked me out. It took me a while but eventually, I realized we were meant for each other. I would come home from work, go upstairs to change and she would follow me everywhere. I could talk to her for hours and that was really comforting. She gave me loyalty, honesty, love – and all of those simple and clear, without any complicated emotional mind games or hidden self-serving agendas. And, I guess in the process, she made me grow closer to God.

And, guess what? I changed her name to Elisheba, which means, “God is my oath.” 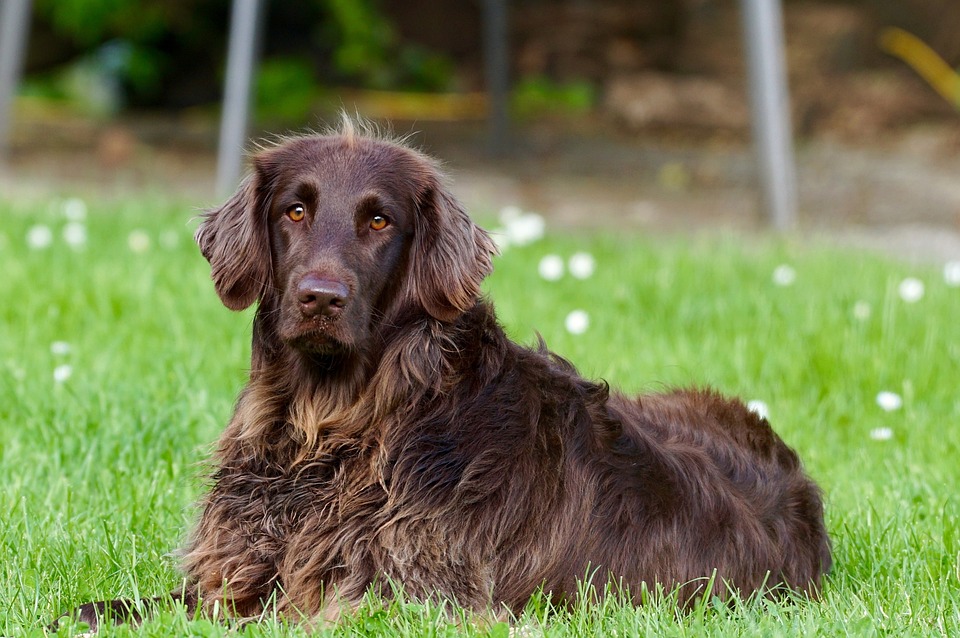 Esau is mentioned in the book of Genesis. He was the elder son of Isaac and Rebecca and the brother of Jacob. His name means “hairy” and indeed, there is no better way to describe him – in Genesis 25: 25, we read, “The first came out red, all his body like a hairy cloak, so they called his name Esau.”

Esau was a skillful hunter and was thus favored by his father while his mother favored Jacob. One day, when returning home from hunting, he was so hungry that he thought he was going to die. Seduced by the tantalizing scent of the red lentil stew his little brother was cooking, he gave up his birthright to Jacob in exchange for the red stew.

Later on, when Isaac was nearing the end of his life, he told Esau he wanted to bless him. Eventually, Rebecca and Jacob tricked Isaac into believing that he was Esau and therefore gave him the patriarchal blessings instead of Esau.

“The Lord said to her, “Two nations are in your womb, and two peoples from within you will be separated; one people will be stronger than the other, and the older will serve the younger.”

“The first to come out was red, and his whole body was like a hairy garment; so they named him Esau.”

“The boys grew up, and Esau became a skillful hunter, a man of the open country, while Jacob was content to stay at home among the tents.”

So, if you’ve got a fuzzy and long-coated canine, I suggest the name of “Esau.”