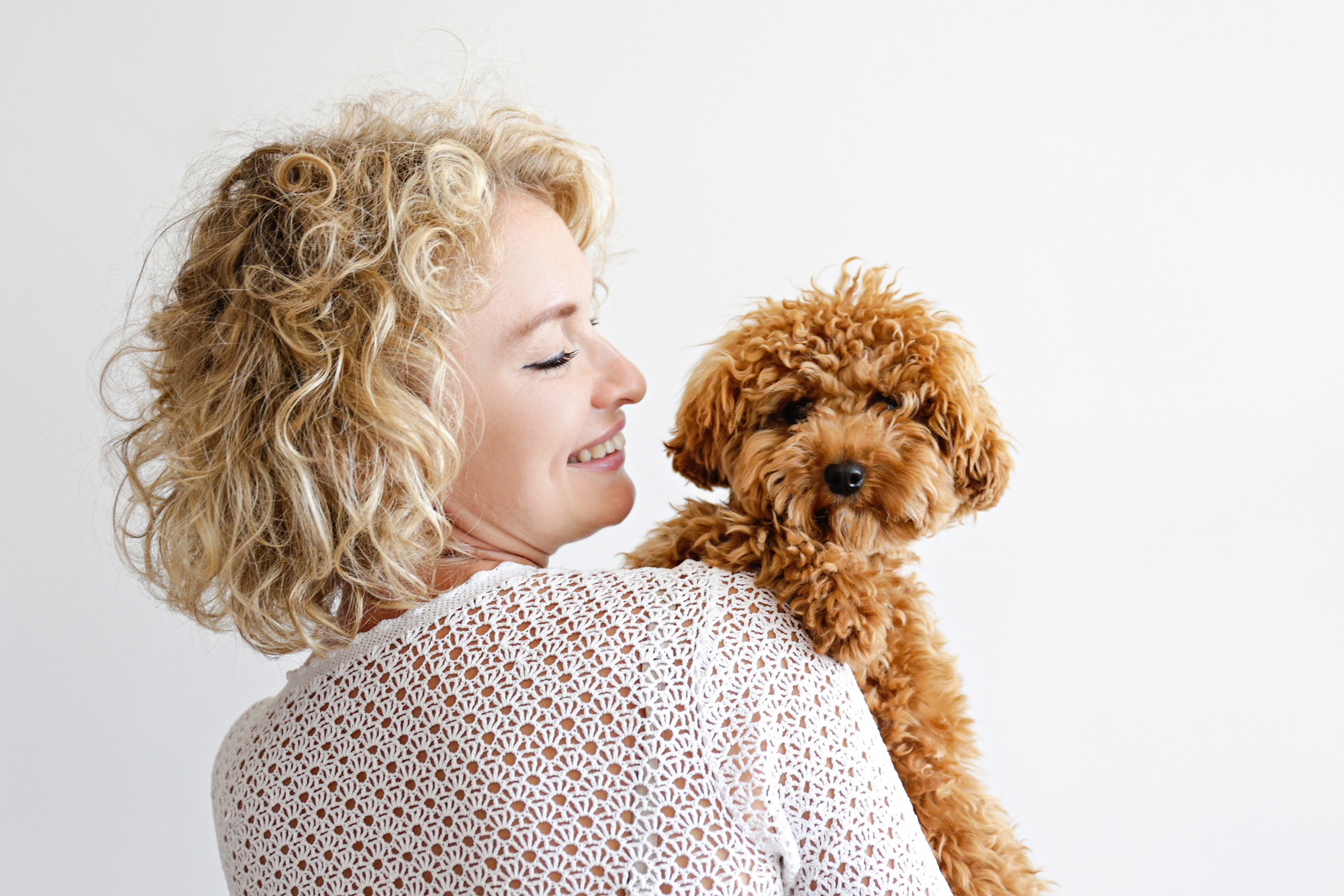 I grew up, bonding with pets more than cousins, uncles and aunts. That was the stage in my life when I started developing an appreciation and connection with animals. They were extremely loyal, loving, protective, easy to understand, they’ll never stab you in the back and they are not driven by emotions like greed, lust and jealousy.

Personally, in my life, I have been let down by a lot of people (mostly close ones), but I tend to have quite a lot of agreeable experiences with animals, especially dogs. Put simply, they taught me that everyone deserves respect and care despite the cruelty in the world. They had a magical effect on me and helped improve my mental health.

From the perspective of my relationship with dogs, I was able to understand the teaching of the Bible about animals.

You see, Biblical scriptures tell us that the same heavenly God who made humans created animals also, from the animals of the earth to the beasts of the ocean. Humans cannot be compared with dogs or any other animals but that doesn’t mean this part of creation doesn’t hold any value before God. As far as I remember, God declared that His creation, i.e., all of His creation, is good.

So, if you are a strong believer like me and you let your belief determine your daily life, how about letting it also shape your relationship with your pooch? If there’s a new puppy coming into your home, you must give it a name, right? How about a Biblical name? 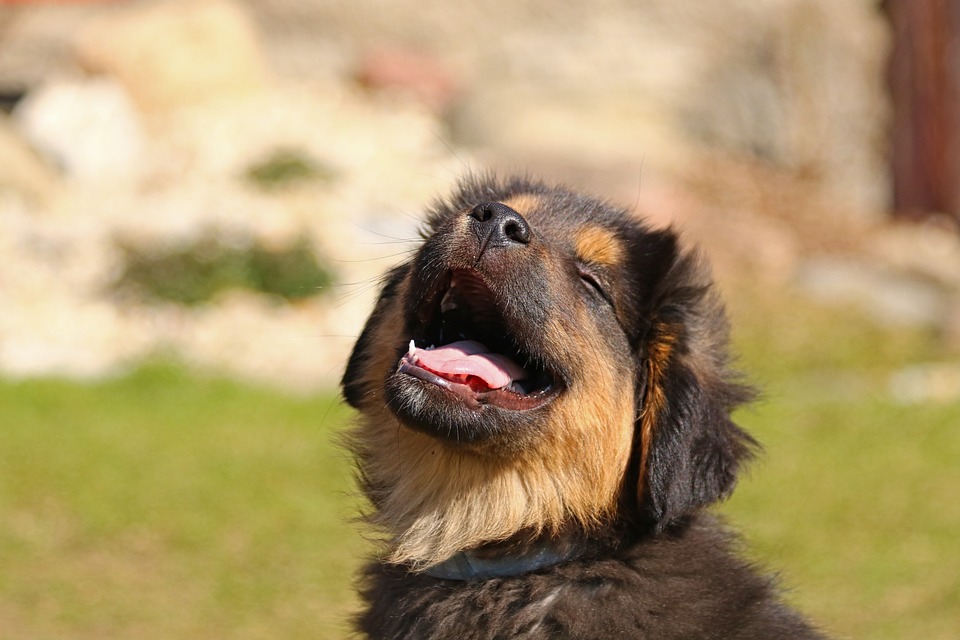 Highly regarded by God, Abel was one of the sons of Adam and Eve and was killed by his brother, Cain, in a fit of jealousy. In Hebrew, his name means “breath” or ‘breathing spirit.”

I chose this name for my first dog because it was so peaceful to be around him. He was an awesome stress reliever. He also had a kind of unique calming effect that no other dog has.

In this lifetime, he wasn’t killed by a sibling but rather by a car crash. 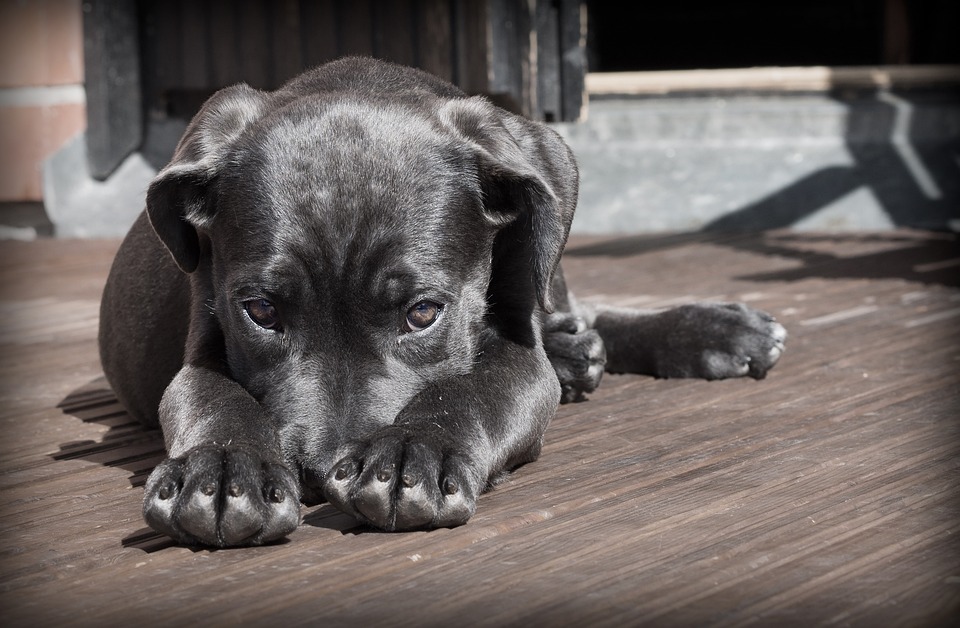 If it wasn’t for the name of the first man who transgressed God’s commandment, “Adam” would have been like any other common name.

It’s rare, but I had a friend who named his dog “Adam” because the latter bit him and was deemed then as a “traitor.” Aaron is mostly remembered by fellow believers because he played a critical role in helping his brother Moses leading the Israelites out of Egypt. He is also the founder of the Israelite priesthood.

If you have a dog who loves you unconditionally and you believe he will stay with you until the moment you die, I suggest giving it the name of “Aaron.” 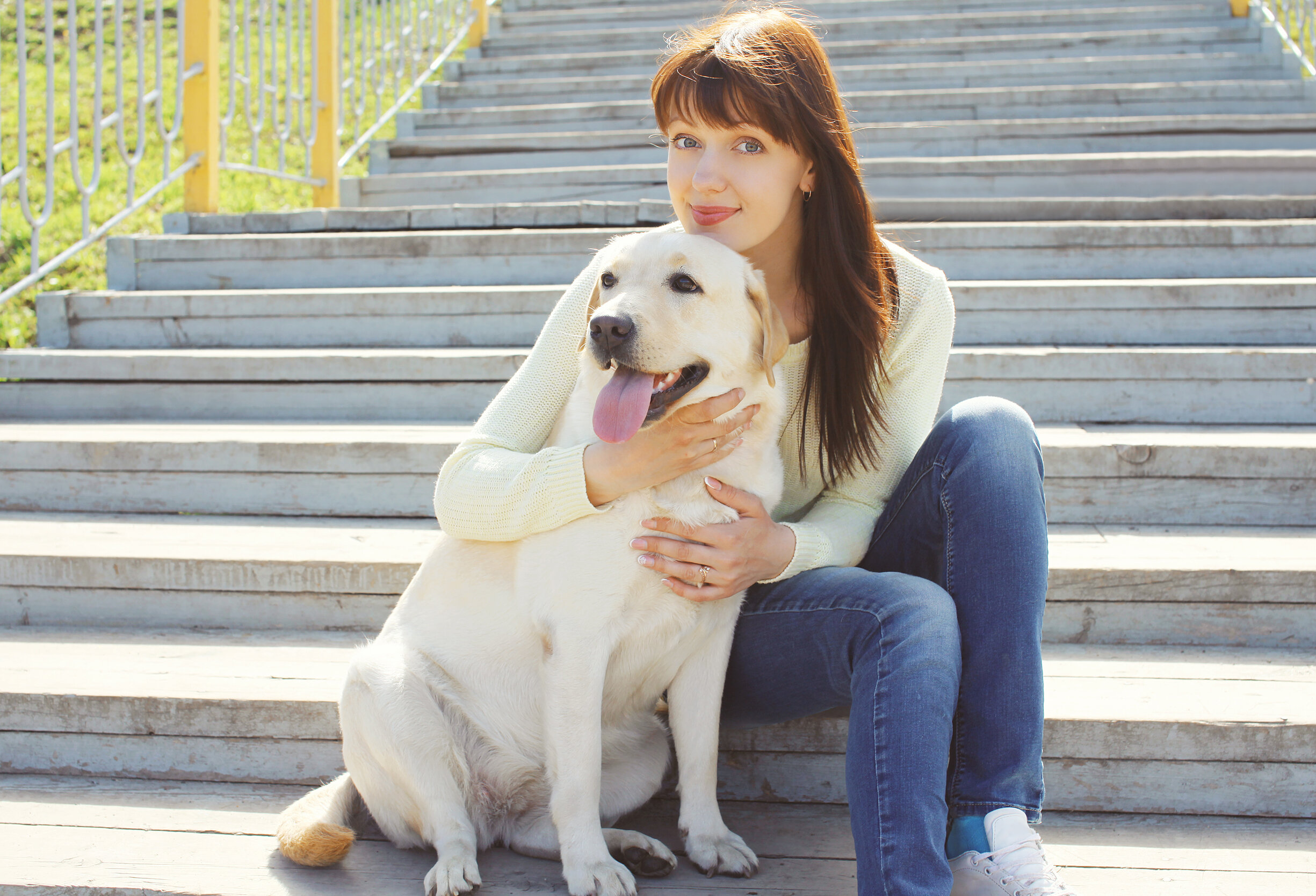 In Hebrew, the name “Abigail” means a “cause of joy”.

Again, I’d like to share how I named one of my female dogs “Abigail” because she was so driven to be such a good girl. She was also very sensitive and couldn’t bear the idea of me being upset with her. Anna is a woman mentioned in the Gospel of Luke. She was the daughter of Phanuel and her name meant “the face/appearance of God.” She was also known as the first woman Christian missionary.

If you have a female dog who’s introspective, adoring, devoted and has the ability to melt your heart just with the look of love on her face, I recommend this name. The story of Boaz demonstrated love and faithfulness as he reached out and helped Ruth and Naomi.

Attentive, loving and always up for playtime, dogs are an exemplary part of a nurturing relationship between men and animals.

Boaz is the perfect name for dogs that show warmth and tenderness.

5 thoughts on “Biblical Names: The Best Puppy Names Inspired by the Bible”