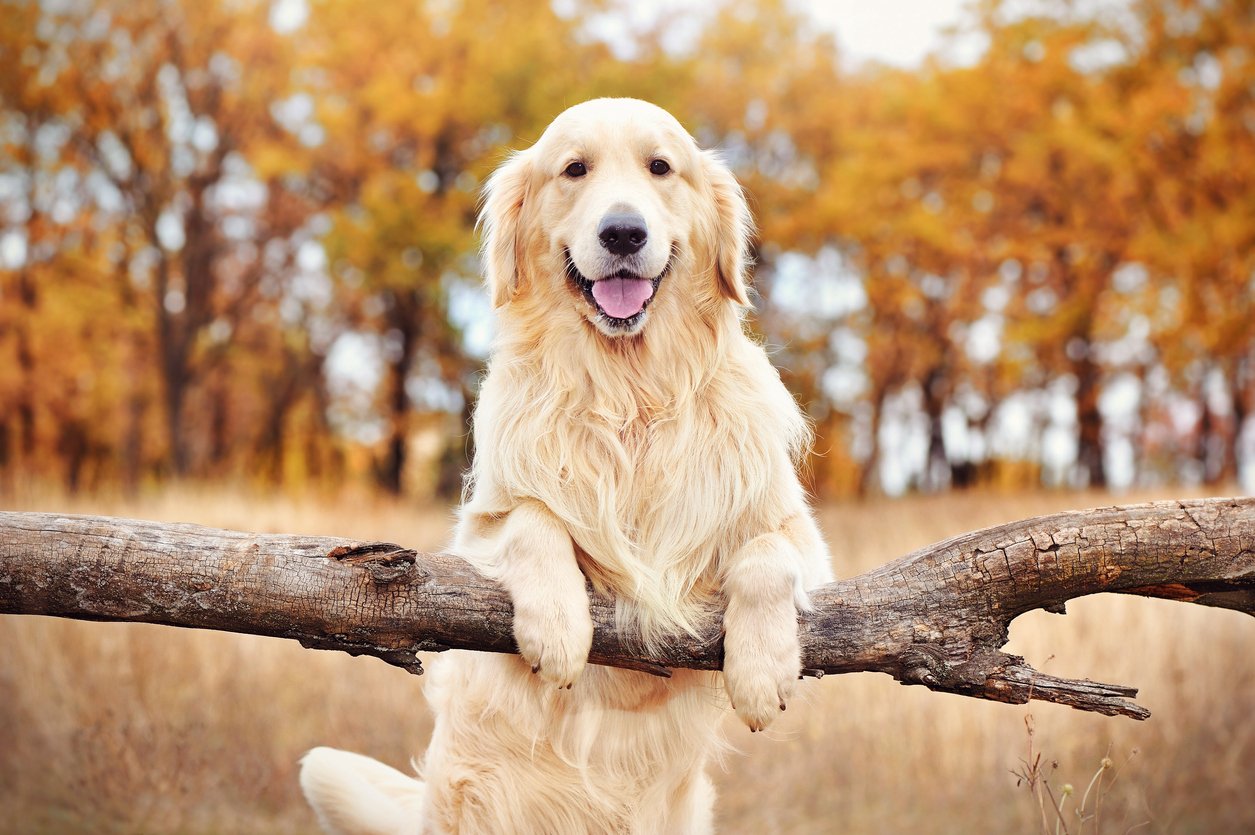 Over the past 20 years or so, things have started changing and mankind, in general, has become more greedy and selfish. Every day, we read it in the newspapers and hear it on the radio. The family has started losing its importance and friendships are lasting no longer than a few months. In these times, people have started feeling lonely and craving companionship more than ever, so they’ve turned to dogs.

Today, most people own a dog. They welcome them into their homes, feed them, clean up after them, walk them and play with them. I even have a few friends who refuse to leave their dogs alone at home. Personally, it bothers me sometimes how some people do not have anyone to call their “family” and have to consider their dogs as their “babies.” But, I guess it’s fine since these dogs heal them with their love and make their world a happier place to live.

For that, there’s no place for doubt. A dog will love you selflessly, it will always be excited to see you, it will want to cuddle you all the time and it will always be there for you through the sickness and darkness. In lots of ways, these furry friends are way better than humans sometimes.

According to Biblical scriptures, God is the one who created these adorable animals and gave us the authority over them. Of course, it’s not an authority meant to dominate but to take care of them.

So, if you are welcoming a new furry friend into your home, how about giving him a name inspired by the Bible? 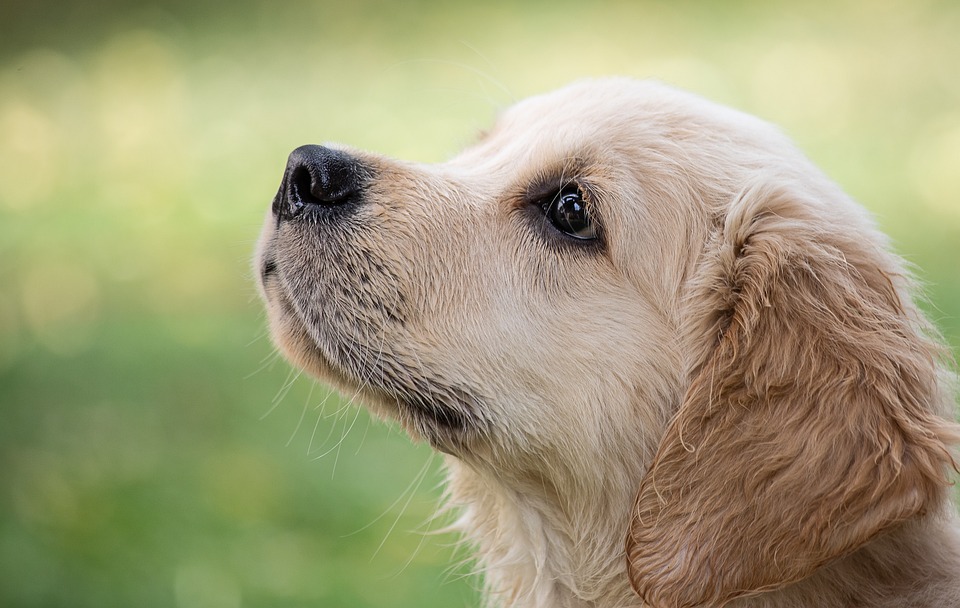 The name of Daniel means “God is my judge.”

Daniel is an outstanding Biblical character and one of the major prophets of God that’s mentioned in the Old Testament. He was a Jewish teenager taken from his home along with many others to Babylon to serve the King Nebuchadnezzar. Over the years, he and his three friends, namely, Shadrach, Meshach and Abednego, served the king well, but also worshiped God. Because of his faithfulness and diligence to religious laws, God’s favor was always on him. God blessed him with the ability to interpret dreams and through this ability, he won the respect of the king. He became very successful and even earned a lot of political power.

Even amidst hardships, he showed fervent faith, trusted and glorified the Almighty. He stood up for what he believed in, even when it meant he would have to die for it. When the King Nebuchadnezzar was overthrown by the Darius the Mede, the new king asked everyone to worship him. When Daniel refused to, he was thrown into a den of lions, but God rewarded his faith by sending an angel to save him.

I’m not going to compare a dog with the prophet of God. However, everyone knows that dogs are very loyal creatures, unlike human beings.

They won’t break your heart or your trust and will love you more than you love yourself.

So, how about choosing this name for your companion? 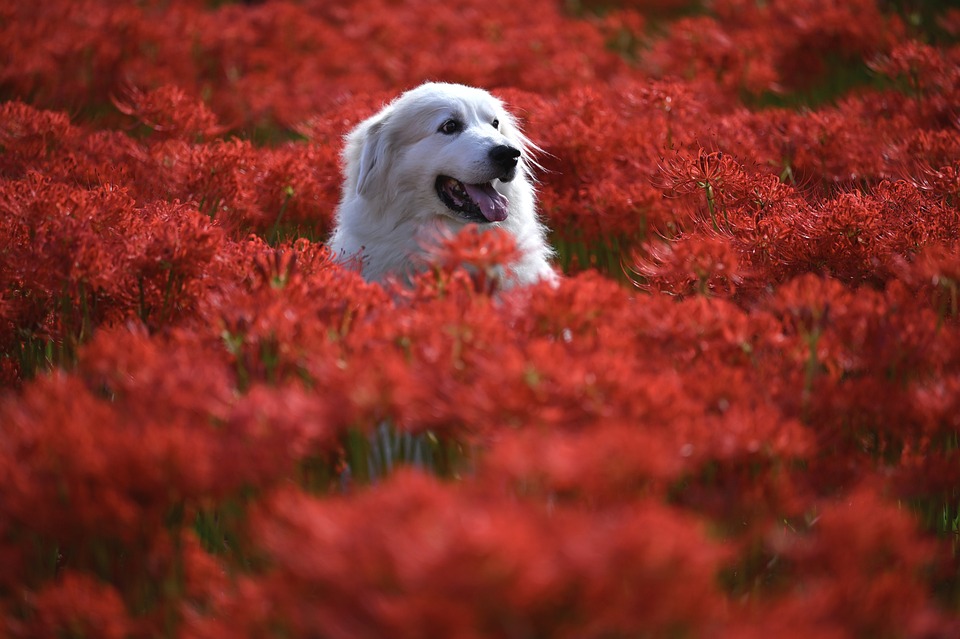 The name Benjamin means “son of the south.”

Benjamin was the youngest and the last son of Jacob and Rachael. Compared to Joseph, Jacob’s favorite, Benjamin was born in Canaan.

Fortunately, he was not part of the conspiracy set up by his ten older brothers to kill their brother Joseph. Later on, when the others went to Egypt to seek food during the famine, Joseph tested his brothers by arresting them and agreed to let them go if his younger brother, Benjamin, came to see him.

If you have a puppy that’s extremely shy, but loving and loyal, give him the name of Benjamin or Benji.