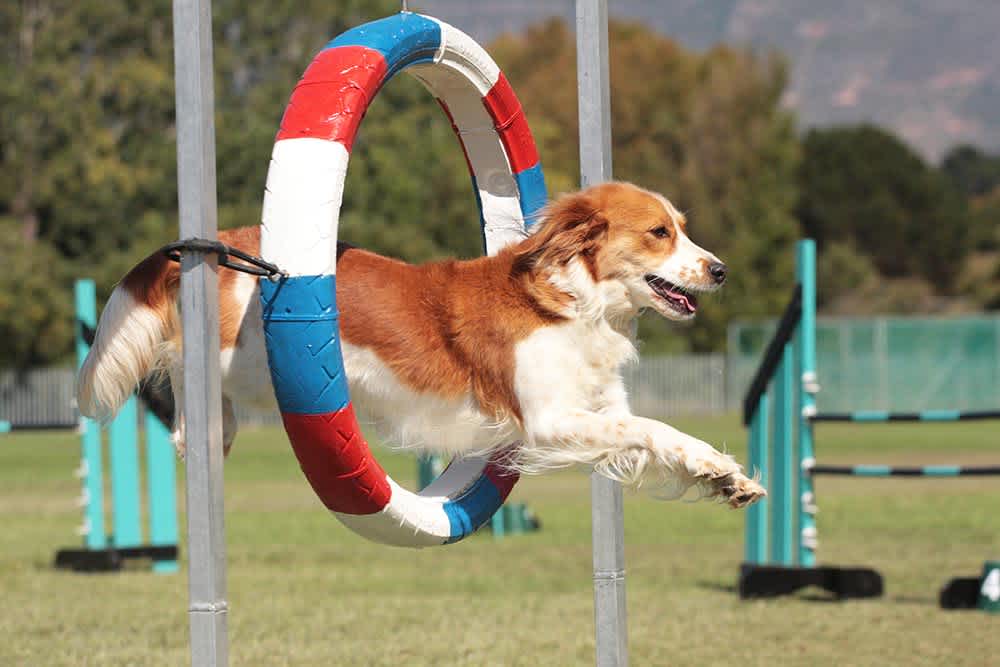 It is incorrect to believe that puppies should not be trained until at least six months to one year old. Even puppies as young as seven weeks old can benefit from obedience training, which can begin as soon as the puppy is placed in its new home. Almost all behavioural issues are present by the age of six months. As a result, early training can prevent problems from becoming more difficult and frustrating. Because bad habits are difficult to break, owners should never tolerate nipping, chewing, digging, barking, or mounting, which are all-natural behaviours but can lead to behavioural issues if left unchecked. Every day, dogs learn which behaviours are acceptable and which are not. Keep in mind that poor habits are difficult to break. 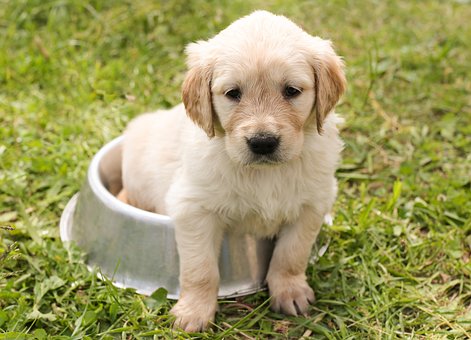 Parents are responsible for supervising their children, dogs, and puppies and should not assume that this is not the case. Because youngsters lack adult judgment, all child-dog interactions should be closely monitored, and sure, you will need to protect the puppy from children and vice versa at times.

The word « good owner » describes a situation in which regulations are always followed, and good behaviour is always rewarded. Dogs look to their owners for direction. Nipping, begging, snatching from the table, barking, and other negative behaviours are terrible habits. Make no excuses for these behaviours, and don’t enable your puppy to establish negative habits. A well-behaved puppy will grow into a well-behaved dog, and all who come into contact with your puppy or dog will anticipate good behaviour. Jumping, growling, snapping, or nipping is not tolerated. This conduct must always be rectified so that the pup/dog perceives it as inappropriate.

Allowing a puppy or dog to steal food or garbage is not good. Always rectify this behaviour and avoid making it a habit. Keep in mind that a dog who ignores his owner’s commands has learned not to respect him. This indicates that the owner has relinquished power. Turn the situation around. Always encourage positive behaviour and be consistent with your directions. Dogs who demand attention all of the time are overindulged. Consider whether you’re « buying » the puppy’s love through permissiveness, excessive petting, or cuddling when this happens. Each puppy will find its position in the family pack on its own. To offer the puppy’s protection, owners must always assume the « leader » role. 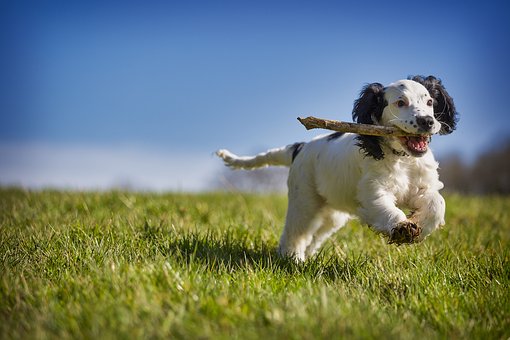 Dogs demand direction, structure, and safety. Puppies already know and understand these things because their mothers corrected them with harsh, rapid, and instant corrections. She’d grab their necks and shake them, hit them with her paw, or pin them to the ground until they surrendered. She made it clear that she was the « boss. » A puppy will look for the same structure and guidance in a new home. They will begin to assert themselves if none is offered. Growls, nips, and other authoritative behaviours are common manifestations of this. Everyone in the family must agree to treat the puppy consistently. There are no exceptions, and the pup’s uncertainty begins with « Oh, just this once. »

Inconsistency is a foreign concept to the puppy. For instance, if your home rule states that the dog is not allowed on the furniture, it must apply to all of the furniture. Allowing the dog on the couch one day and scolding him the next is not good. This is quite perplexing. It’s difficult to get them to quit once they realize they’re allowed on the furniture. The owner’s body odour is the draw, and it can be detected on any piece of furniture, including your beloved chair or bed. To a dog, everything is the same. The attraction is that your body odour reflects you. As a result, you must have a single furniture guideline with no exceptions.