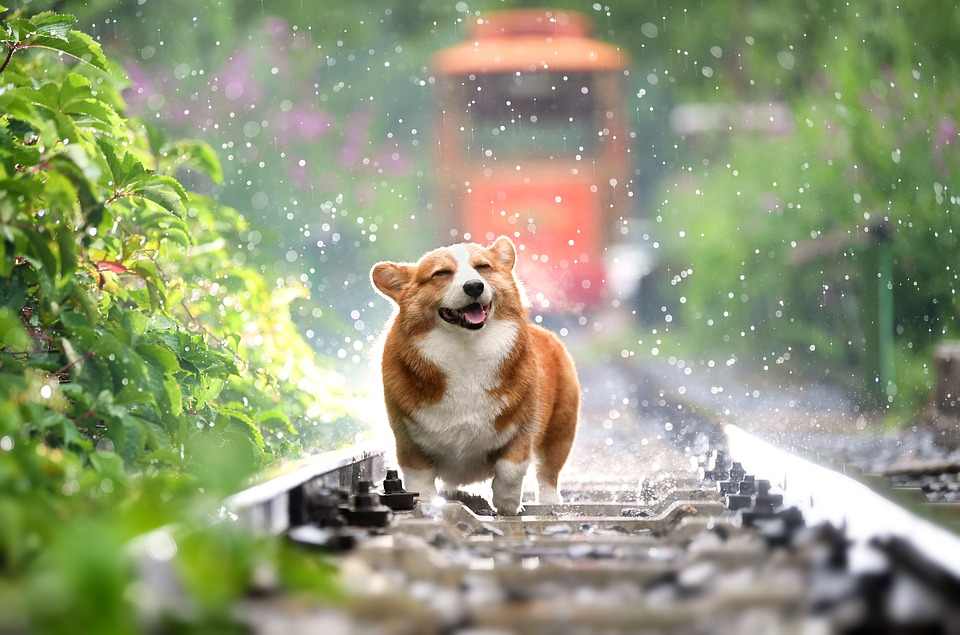 I was raised in a Christian home and I grew up with Biblical stories. Have you ever read the story of Balaam and his talking donkey?

The Bible, more specifically Numbers 22- 24, tells us the story of Balaam, the son of Beor, who was a kind of foreteller. He was blessed with a great knowledge of God and he had the power to foretell the future. He was highly esteemed by the Moabites and Midianites because he could both bless and curse with his words. One day, the King of the Moabites, Balak summoned Balaam and asked him to put a curse on the Israelites.

However, God strictly told him not to proceed with the request of Balak. But, when the King promised to reward him handsomely, Balaam forgot about what God told him and the next day, he was on the way to go curse the Israelites. To end the stubbornness of Balaam, God sent his angel to him. Even if Balaam, intent on his mission, didn’t notice the angel, but the donkey did and so refused to move.

Out of frustration, Balaam started beating the frightened donkey. All of a sudden, the Lord opened the mouth of the donkey and the latter asked Balaam, “What have I done to you to make you beat me these three times? Am I not your own donkey, which you have always ridden, to this day? Have I been in the habit of doing this to you” At this point, Balaam’s eyes were opened and he saw the angel of God standing on the road. He realized his mistake and fell on his face in reverence. He also apologized for going against God’s command.

This example illustrates how God can even use a donkey to speak to His children. To accomplish His purpose, God has often used animals.

While dogs were not often mentioned in Biblical scriptures, today these pets could be used by God to accomplish His purpose in our lives. 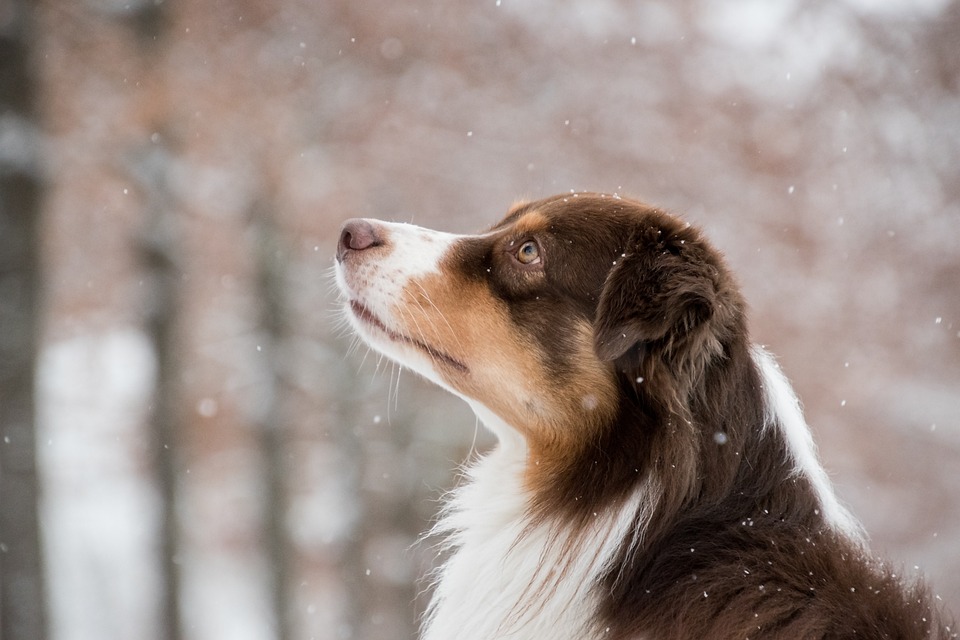 Along with Moses and Apostle Paul, I think David is one of the most famous Biblical characters. He is known even among non-believers. I find David’s journey particularly overwhelming because his life was filled with so much happiness yet so much pain at the same time.

Today, many believers look up to David because he was called “a man after God’s own heart.”

David was a very kind man who considered the Lord as his rock and his fortress. He never turned away from God and always did whatever the Lord wanted him to do. Christians can learn so much from the little boy who defeated Goliath, a giant and from the humble shepherd who became the King of Israel.

“So David reigned over all Israel, and he administered justice and equity to all his people.”

“So David’s fame spread throughout every land, and the Lord made all the nations fear him.”

“David asked the men standing near him, “What will be done for the man who kills this Philistine and removes this disgrace from Israel? Who is this uncircumcised Philistine that he should defy the armies of the living God?”

“David said to Saul, “Let no one lose heart on account of this Philistine; your servant will go and fight him.”

“David said to the Philistine, “You come against me with sword and spear and javelin, but I come against you in the name of the Lord Almighty, the God of the armies of Israel, whom you have defied.”

So, if you are going to welcome a kind puppy at home, think about naming him David.