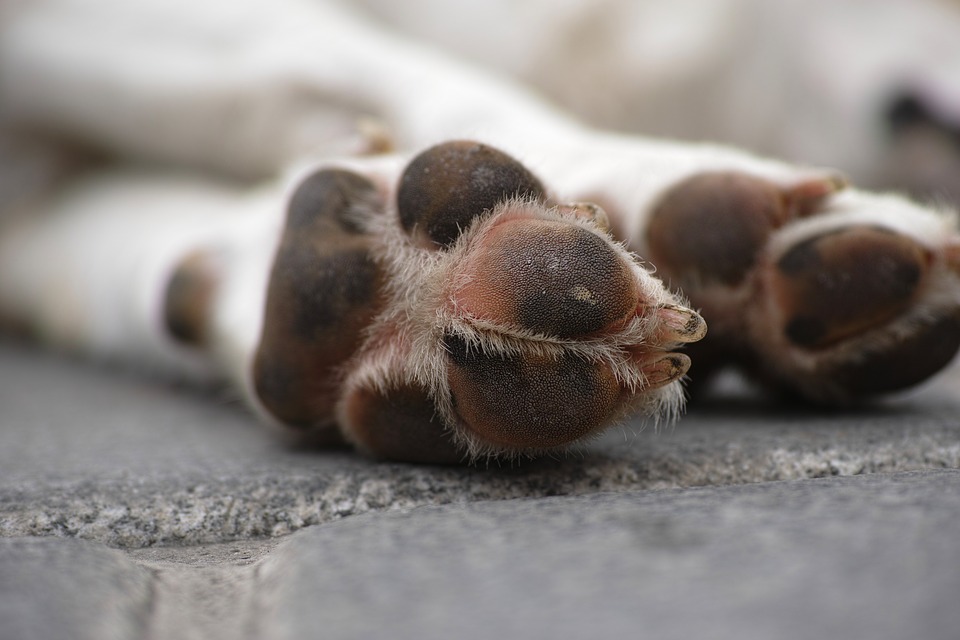 Pet burial is a funeral rite practiced in most cultures. It consists of burying a coffin containing the animal’s body in the ground or a vault built for this purpose. Indeed, adopting an animal is an act of love. Like any other relationship, a strong bond of tenderness is created between man and animal. But unfortunately, sooner or later, we all face the death of our companion. Although inevitably, an emptiness settles in, it is essential to pay him the most beautiful tributes.

The Different Methods of Pet Funerals

In the last 10 years, many options have been developed to humanize the last farewell between the family and the pet:

Burial is one of the most widespread solutions. It allows you to pay the last tribute to your companion and leave a memory in the form of a grave to be flowered.

An American psychologist has even published an interesting study on the subject. Indeed, after years of analyzing the behavior of mourning owners, he deduced that animal burial makes the separation less traumatic and maintains contact with his pet.

However, this method is reserved for animals weighing less than forty kilos. Of course, like traditional burial, this method has a particular cost. Generally, you will have to plan a more or less substantial budget, from 800 to 1200 €.

Don’t worry; the process is well established between the veterinary office, which will announce the official death of your pet, and the crematorium.

From the beginning, a cremation agreement is set up between the two entities. Some even organize a ceremony to honor the memory of your little companion.

Afterward, you can either bury him in a pet cemetery or choose your garden as his resting place, respecting strict rules. However, many owners cannot bring themselves to part with their pets, even after death.

This is one of the reasons why some companies have decided to specialize in cremation and the manufacture of animal funeral urns. The purpose is the same as for the classic funeral urns: to keep the one who was part of the family to you.

After your pet’s funeral, you can ask them to return the ashes to you. Afterward, it is up to you to decide on a dedicated place to put it, within your home.

For the funeral of your furry or feathered companion, you must plan for a substantial amount of money, especially if you wish to go through an animal funeral home.

Here Is a Price Range:

It should be noted that the rates vary from one company to another, but also from one region to another. Several estimates are essential to compare the services offered and the rates. They can be obtained through a pet funeral comparison service. 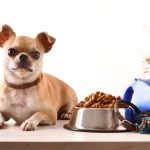