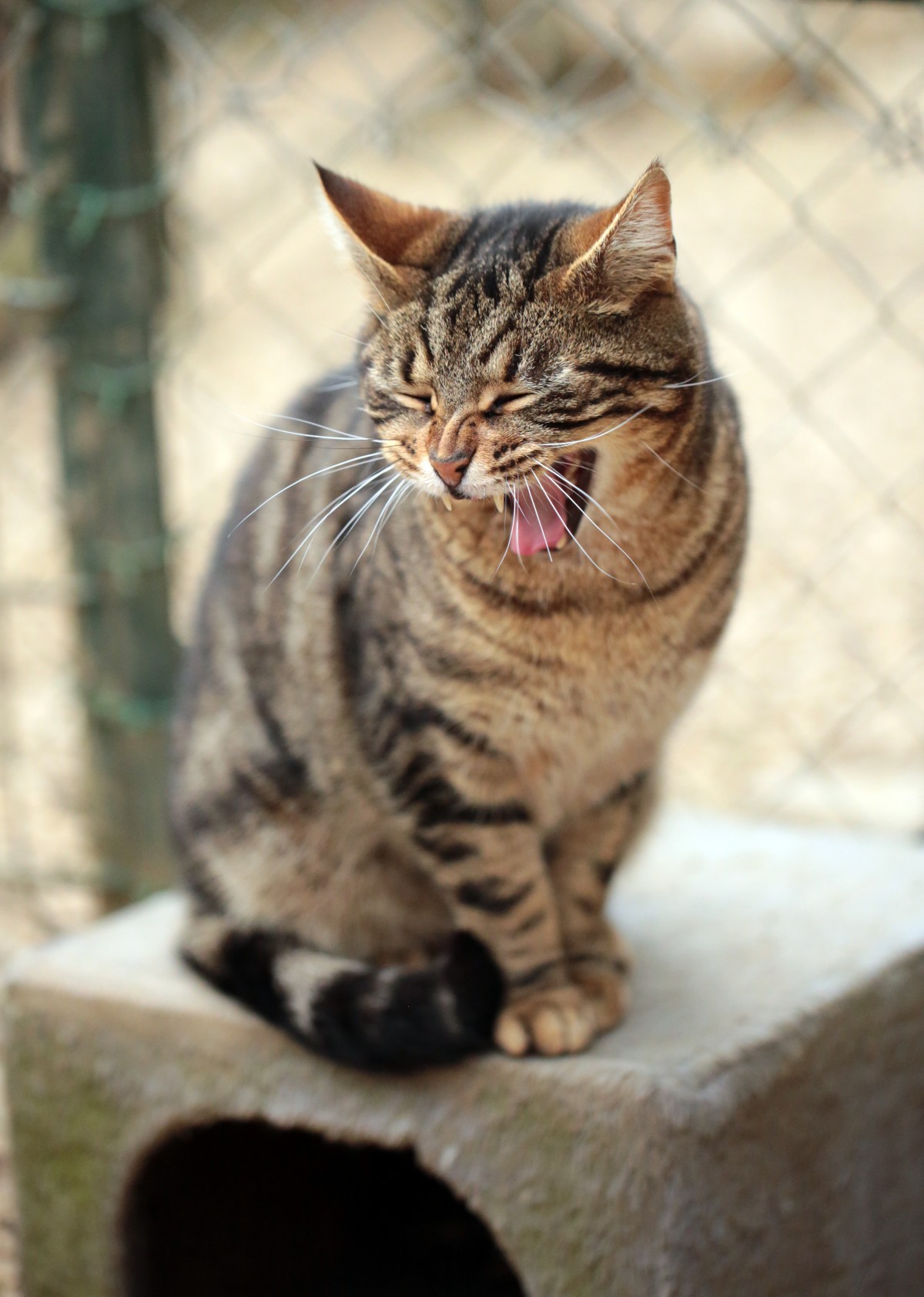 What Are the Characteristics of the Alley Cat?

The alley cat is one of the most common cats found in Europe on the streets and in homes. What is it? Does it belong to a breed? What are its physical characteristics and character traits?

The alley cat is a cat that has evolved freely

The alley cat is the cat par excellence that escaped the hand of man in terms of genetic selection.

The different names of the alley cat

Present alongside humans for thousands of years, the alley cat has gone through phases of persecution before being accepted as an important ally in the regulation of rodent invasions.

It is called in several ways:

All these terms to designate in the end a cat with unknown or uncertain origins, as for the crossbred dog (or mongrel dog).

The difference with the European cat

We all (or almost all) made the amalgam between the alley cat and the European, because they do not really have morphological differences. However there are some points that separate them:

– The European is a cat of race in the same way as the Persian, the Siamese or the Chartreux, whereas the gutter is not one: the European is thus, like the other cats of race, resulting from selections practised by the man;

– This breed was recognized in 1983 by the Fédération Internationale Féline (FIF), the current name of the breed being the European Shorthair;

Good to know: the alley cat and the European are very similar physically, because the breeders of European Shorthair try to get as close as possible to the morphological standard of the wild cat Felis silvestris … which resembles our good old alley cat.

What are the characteristics of the alley cat ?

As the common cat has escaped selections and crossbreeding between individuals are not controlled, we are faced with a beautiful range of physical characteristics:

– these cats can be small, medium or large size;

– their body is stocky, robust or long;

– the head will be round or triangular;

– the hairs can be short, half-long or long;

– the eyes of various colors and forms;

– the ears straight and pointed or rather rounded;

Good to know: Common cats are said to have robust health because they have not undergone the genetic depletion that cats of selected breeds can experience. They have the ability to adapt to different living conditions.

They can be found as apartment or house cats, but also totally autonomous in the wild. We distinguish then:

– the domestic cat, which lives close to man;

– the stray cat, who lives in the street, often in groups;

– and finally the haret cat, which has returned to the wild.

As for the personality of the cat, it is important to remember that the character is mainly forged on:

– the education he received;

– if he was separated too early from his mother or not;

– whether he had positive or negative first experiences with humans, other cats or other animals.

Character is truly unique to each individual.

I hope you have found this article interesting. Please remember to leave your comments below and let us know whether you would like to read something about pets, and we’ll get back to you with as much info as possible.

– Criteria for Choosing Your Cat.